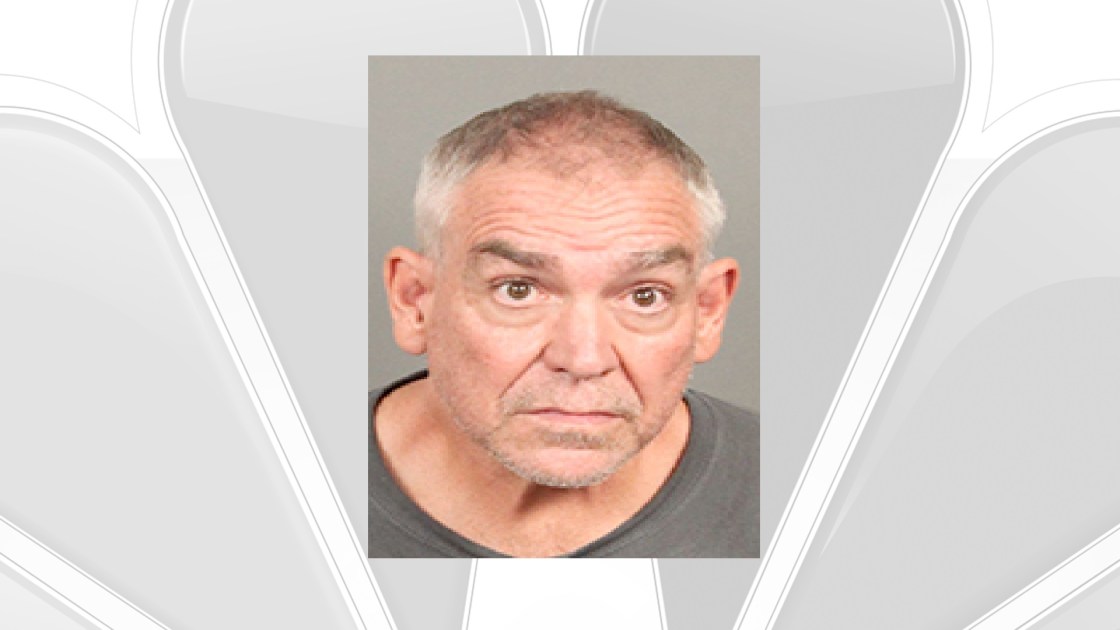 Man Arrested on Suspicion of DUI in Rancho Mirage

Authorities Wednesday announced the arrest of suspected drunken driver who was behind the wheel of a vehicle that struck a pole in Rancho Mirage.

Keith Brian Nichols, 59, of Alexandra, Virginia, was taken into custody at the scene of the crash, which occurred in the 72000 block of Clancy Lane at 6:42 p.m. Tuesday, according to the Riverside County Sheriff’s Department.

No significant injuries were reported.

Nichols, who was booked at the Indio Jail on suspicion of DUI, was released after posting $3,500 bail and was given a Dec. 10 court date, sheriff’s officials said.

Witnesses to the collision were encouraged to contact Deputy M. Ploesch at 760-836-1600.