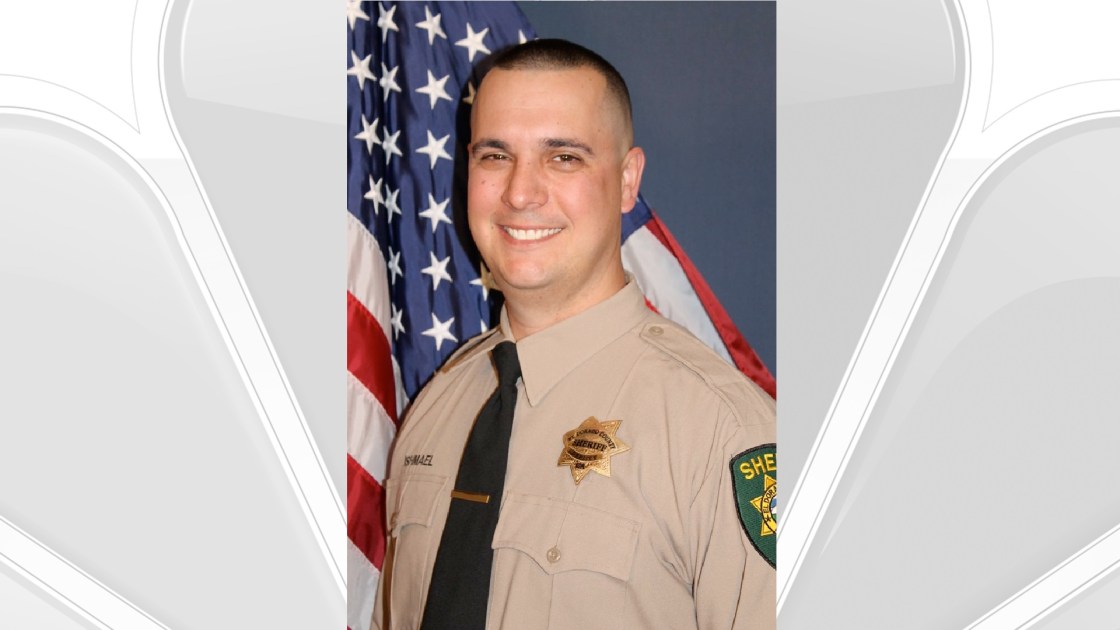 A California sheriff’s deputy was shot to death while responding to a call for service, authorities said.

A person who was riding in Ishmael’s vehicle while responding to the call was injured during the shooting, but that person’s condition was not immediately available, sheriff’s spokesman Sgt. Anthony Prencipe said.

Details of the initial call for help were not immediately available.

“We currently have two men in custody and the scene is still active,” Prencipe said Wednesday morning. “Residents, we ask that you remain vigilant and call 911 for any suspicious activity.”

Ishmael was a four-year veteran with the El Dorado County Sheriff’s Office and previously worked for the nearby Placerville Police Department.

“Our thoughts and prayers are with his family and friends,” the sheriff’s office said.