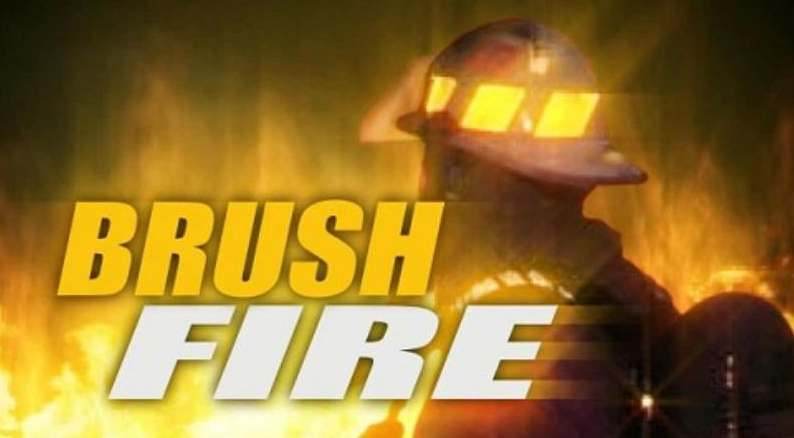 The non-injury blaze was reported at 11:40 a.m. Wednesday in the area of Indian Hill Road and Ladera Lane, along the dry banks of the Santa Ana River bottom, according to the Riverside Fire Department.

“There are sporadic hot spots that we’ll be dealing with throughout the day, but the fire is pretty much under control,” Guzzetta said.

He said no properties were damaged, and the cause of the blaze remains under investigation.

Along with Riverside fire personnel, Corona and Rancho Cucamonga crews joined the battle against the brusher.