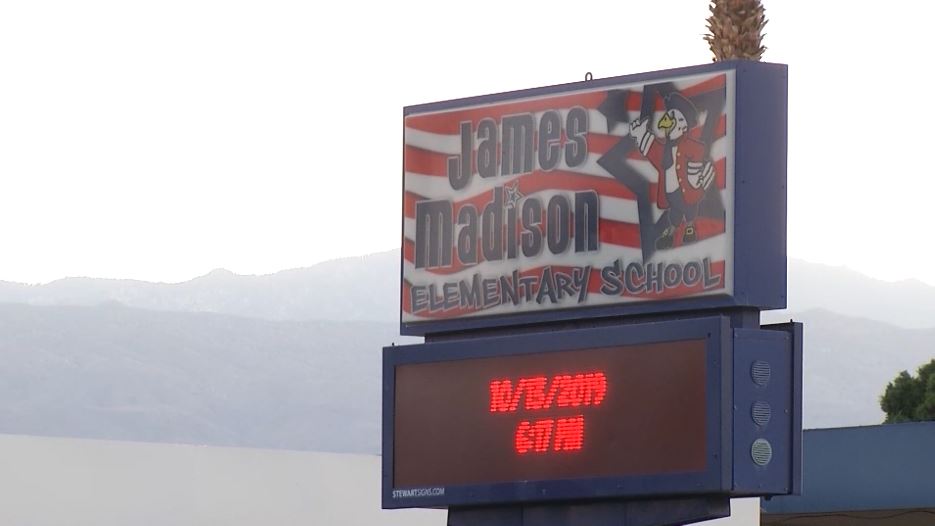 The corrosion and mold found at Indio’s James Madison Elementary School made it to the congressional floor, Congressman Raul Ruiz brought up the issues at the local school while petitioning billions of dollars for upgrades at public schools.

Ruiz discusses the risks students may face from outdated infrastructure at schools throughout the country, he did not have to leave his congressional district to make the case for the need for more school funding.

Ruiz said, “Madame Speaker, earlier this month James Madison Elementary School in Indio California closed after mold, rust, and corrosion were found on the columns and the walls supporting the buildings, compromising the school’s infrastructure putting students, teachers, and staff at risk.”

Ruiz pressed on his colleagues in the United States Congress to prioritize the infrastructure of public schools.

He said, “We need big and bold investment in school infrastructure to keep our students safe.”

An issue that reaches home, 500 students from Indio are now having to travel to a different campus in La Quinta after Madison Elementary was found unsafe to continue classes.

Ruiz tells NBC Palm Springs he is co-sponsoring the Rebuilding America’s Schools Act, the action would invest $7 billion each year over the next decade in grants towards school construction and renovation.

“We still have dilapidated schools that are antiquated and that have infrastructure needs, including the need for expanding high-speed broadbands,” Ruiz said. “The idea that an elementary school had to be closed because of safety concerns or rotting infrastructure just emphasis that point.”

The Desert Sands Unified School District said James Madison Elementary School will remain closed for the rest of the school year, it is still unclear when students may be able to return to that campus.