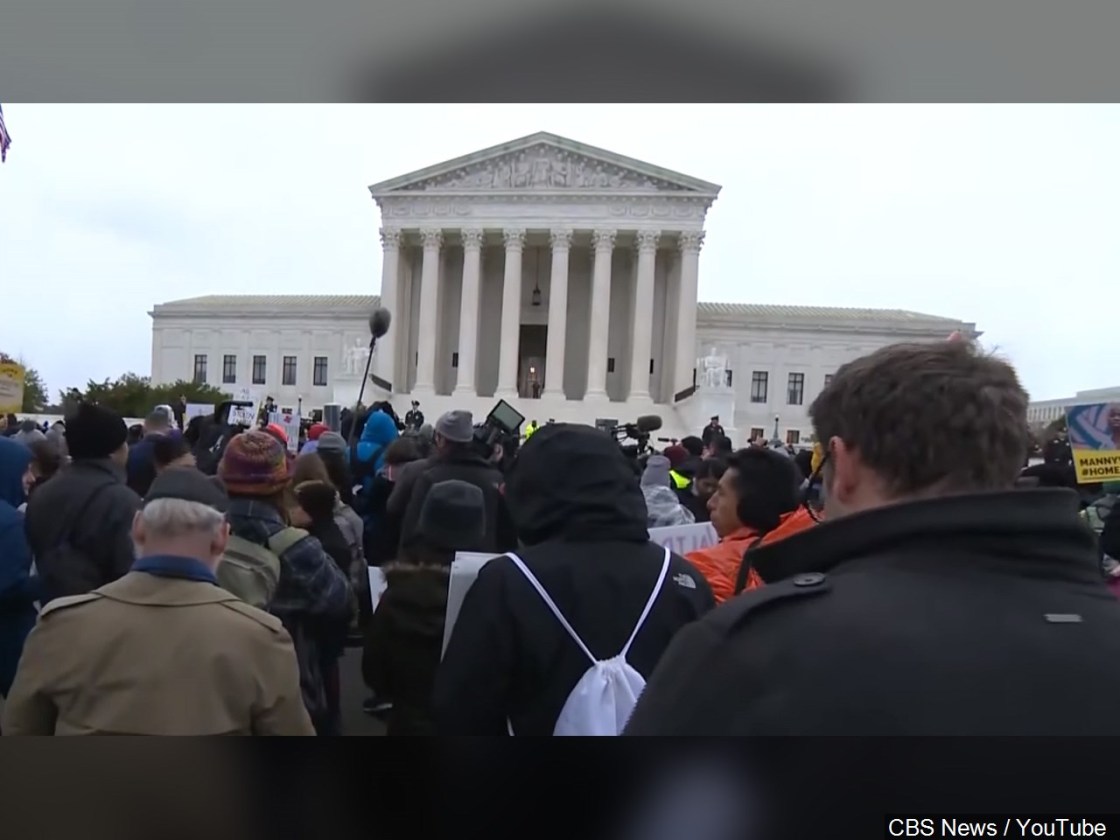 The Supreme Court of the United States reviews the Trump administration’s push to end protections for the so-called, ‘Dreamers’, while hundreds of thousands who are under the Deferred Action for Childhood Arrivals program watch the developments from Washington closely , including the dreamers from the Coachella Valley.

Monica Jimenez-Jaime is a student at College of the Desert, she said she is able to work and attend school because she is a DACA recipient.

“I was fortunate enough to be a recipient,” Jimenez-Jaime said. “I do have a working permit at the moment and I do have work-only social security and that has opened the doors to many things that many citizens of this country wouldn’t consider a privilege.”

She said it is a privilege to have a valid driver’s license. The DACA program protects undocumented immigrants from deportation, most of them are young adults who were brought to the United States as children.

Jimenez-Jaime said she was in class when she heard of a possible end to the program, she said, “I didn’t know if I should just go home and hide honestly, it was like this panicky moment.”

She said she is not as panicked now, she found a support group and a safe space inside the College of the Desert’s Dreamer Resource Center.

The Dean of Counseling Services, Amanda Phillips, said the center and its staff will be there to support students as the SCOTUS reviews their status.

Phillips said, “Regardless of what the Supreme Court decides, California has laws related to higher education that still makes community college an excellent option for them.”

For many of the thousands who are under DACA, the United States is all they have known and for Jimenez-Jaime this is home.

Jimenez-Jaime said, “I think before we were afraid of not knowing but now that we have been in Limbo for a while, there are a lot more people willing to come forward and share their stories and share how DACA has impacted them positively.”

Over 1,000 New COVID-19 Cases Reported Over the Weekend in Riverside County