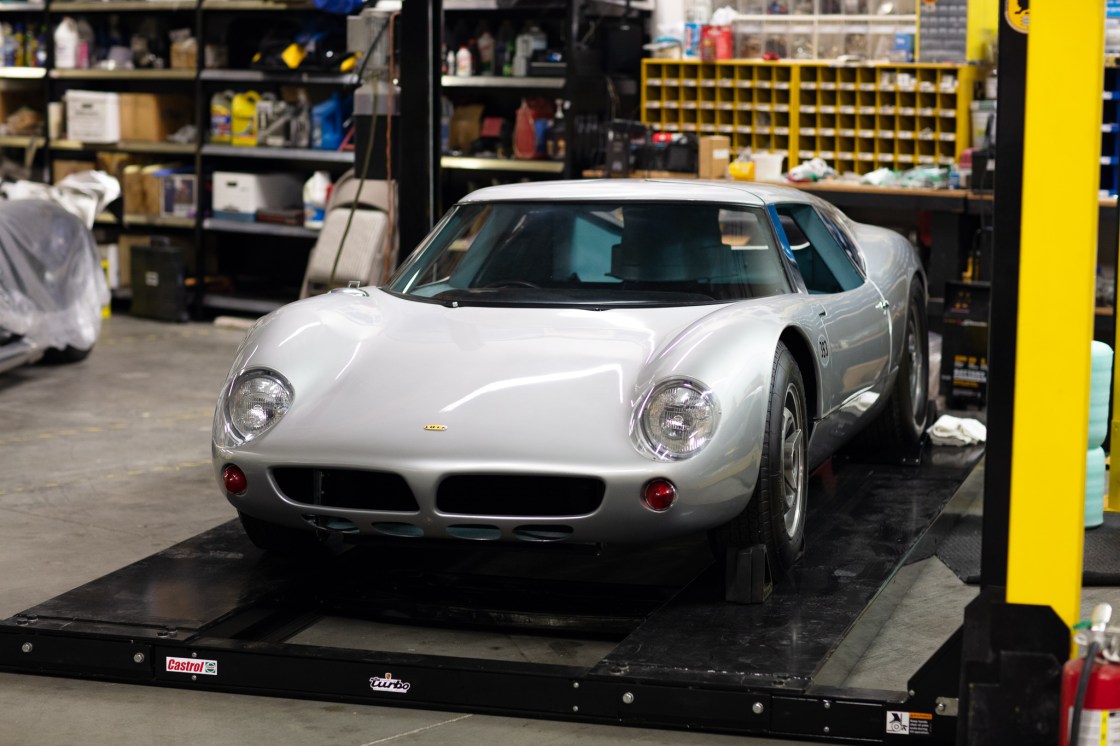 This drama has local ties to the Coachella Valley. NBC Palm Springs sat down with famous Shelby race car driver Allen Grant whose car was integral to the story.

Grant has owned the 1963 Lola GT MK6 for more than 50 years. The prototype vehicle is what led to the legendary Ford GT.

When Ford tried to buy Ferrari and that deal fell through they ended up buying Grant’s car. Henry Ford the 2nd or “the deuce” put out an order to build him a race car that would crush Ferrari at the legendary Le Mans race.

Grant’s exact car held in Thousands Palms and its two siblings were the cars that Ford bought to develop their winning race car.

The cars you see in the new movie Ford v. Ferrari owe a lot of their design and engineering to Grant’s revolutionary vehicle.

Carroll Shelby played by Damon took over the program in 1964, allowing driver Ken Miles to make it the iconic world-dominating race car it became. Shelby and Miles were also both good friends of Grant.

“There’s probably nobody that knew Carroll Shelby better than I did,” Grant said. “Also, I knew Ken Miles quite well.”

Allen said he is proud of his investment.

“I paid $3,000 dollars for it, Jay Leno offered to double my money if i wanted to sell it,” Grant said with the a chuckle.

The car is worth much more than that now. Grant said it’s valued at $25 million but if the right buyer comes around, he could sell it for up to $75 million or more.

That was a value good enough for a ticket to  the red carpet premiere.

“It was awesome, I’ve never been to a red carpet event,” Grant said about attending Ford v. Ferrari’s showing in Hollywood. “Matt Damon and Christian Bale were there, they were so gracious.” 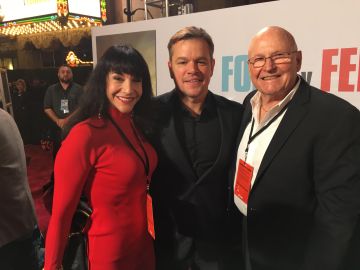 Despite directors keeping the treasured vehicle out of the movie, its history and impact on the race car industry is priceless.

The Ford GT program where they raced, tested and developed their cars was based in Riverside at Riverside International Raceway. Ken Miles also passed away there testing the new GT40.