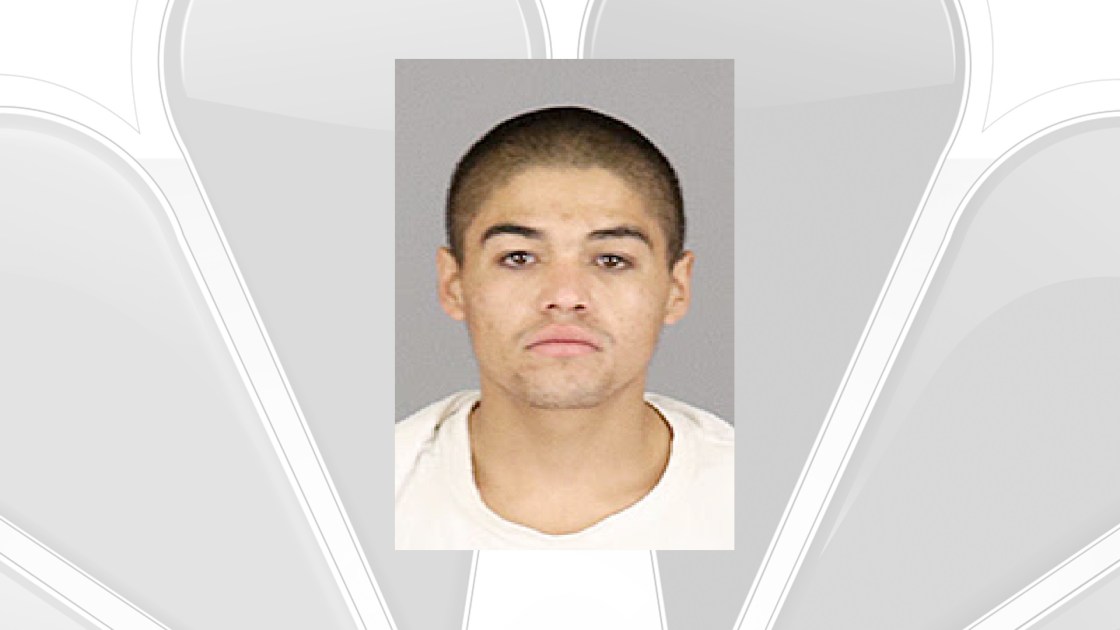 A 21-year-old Anza man accused of killing his father was being held without bail Friday.

Anthony David Holguin was arrested and booked into the Robert Presley Jail Thursday morning on suspicion of murder, burglary and auto theft, according to Riverside County sheriff’s Sgt. Steve Brosche.

The suspect allegedly confronted his father, 40-year-old David Jose Holguin, inside the victim’s house in the 39000 block of Cary Road, near Dusty Road, about noon on Wednesday, the sergeant said.

For reasons unclear, the younger man pulled a handgun and shot his dad, killing him on the spot, Brosche alleged.

Witnesses called 911, and deputies converged on the property, but they did not immediately arrest the victim’s son, who was detained nearby, according to sheriff’s officials.

After detectives interviewed the suspect and finished processing evidence at the scene, Holguin was taken into custody without incident.

The case is expected to be submitted to the District Attorney’s Office for review Friday or Monday.