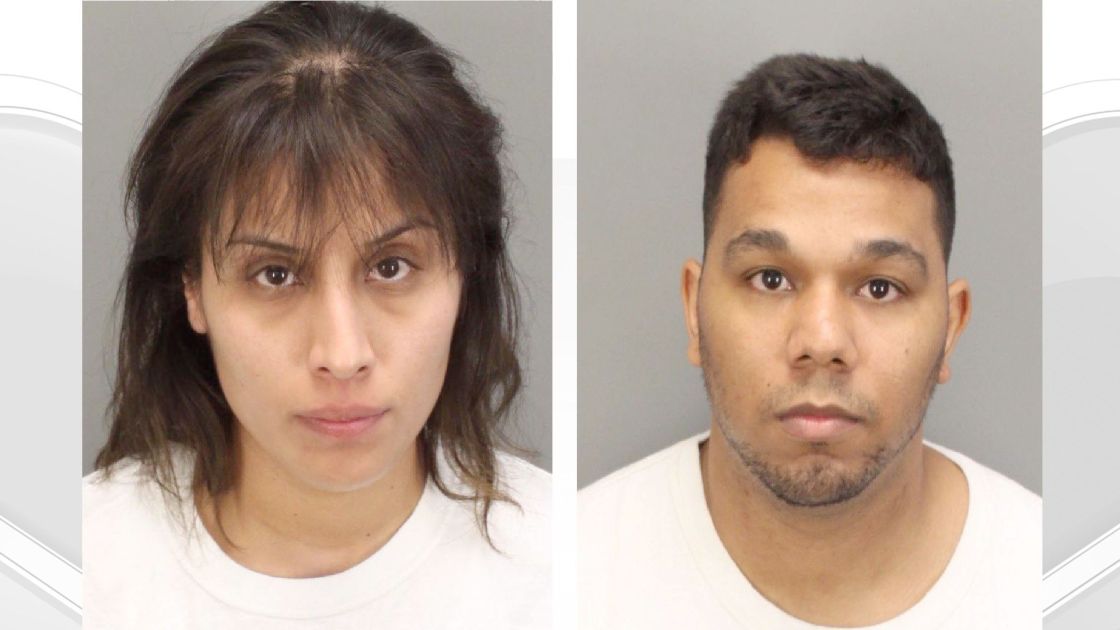 A preliminary hearing is scheduled Tuesday for a woman and her boyfriend who are accused in the 2012 death of her 22-year-old developmentally disabled twin brother.

They are accused of killing Mendez’s brother Antonio, who was extremely underweight when he died and had severe injuries, including broken bones, hemorrhaging and contusions to his internal organs, according to a declaration in support of an arrest warrant.

Antonio Mendez had been living with his sister and her boyfriend for about a year at an apartment in Desert Hot Springs. He had the mental capacity of a 3-year-old and could not speak, Ines Mendez told police following his death.

Riley called police on Aug. 7, 2012, stating that Antonio was not breathing, the declaration states. He was taken to Desert Regional Medical Center in Palm Springs, where he died about an hour later.

The cause of death was determined to be blunt force trauma. According to the declaration, he weighed 109 pounds and had “visible bruises on his stomach, lacerations to his head, back and knees.”

An autopsy revealed “fractured ribs, a severed pancreas and contusions to the back of the lower lobe of the left lung,” as well as hemorrhaging “over his left eye, a laceration to the back of his scalp and (a) subdural hemorrhage to the left side of his head.”

Family members told investigators that Ines Mendez took in her brother in July 2011 without notifying anyone else in the family. They alleged he was “in good health and weighed over 200 pounds before Ines took him,” then kept his whereabouts hidden from them and did not notify them of his death, according to the declaration, which alleges that she received her brother’s $850-per-month Social Security check.

A search of the defendants’ Desert Hot Springs apartment revealed decrepit conditions, according to court documents, which allege the victim’s bedroom contained a twin bed mattress without box spring, which was “heavily soiled with apparent urine and feces stains,” carpeting that was similarly soiled, and a broken window above the bed.

Antonio was also hospitalized two months prior to his death for a broken jaw, nose and chipped teeth, the declaration states. His sister allegedly told police that he had slipped in the shower and fell often due to clumsiness.

His jaw was wired shut due to the break. Mendez told police that she could only feed him protein drinks and vitamins as a result, accounting for his weight loss.

The Riverside County District Attorney’s Office said in 2017 that a reevaluation of the evidence and follow-up interviews led to the charges and arrests against Mendez and Riley.