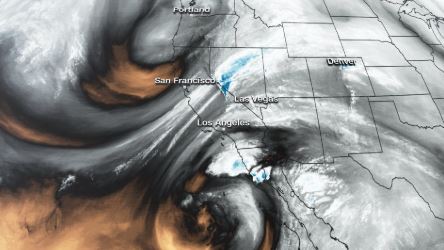 Southern California is about to get drenched for the first time in six months.

Storms are projected to bring heavy rainfall to southern parts of the state starting Tuesday night. It will mark the first substantial rain in Southern California since May, according to CNN Meteorologist Dave Hennen.

Areas east and south of Los Angeles, including San Diego, could see up to an inch of rain.

Further east, parts of Arizona could pick up 2-4 inches of rain, and Phoenix could receive 1.5 inches.

This could trigger flash flooding across the Desert Southwest, with more than 10 million people under flash-flood watches.

The rain will last until Friday, bringing relief to many drought-stricken areas. Much of California is still “abnormally dry,” according to the US drought monitor.

While the rain will help ease fire danger in Southern California, it won’t reach all the state’s most vulnerable areas. More than 3 million people in Northern California, including the Bay area, are under red flag warnings, meaning that weather conditions could result in wildfires. Winds there will be 35-45 mph, with gusts higher than 50 mph.

Dry conditions, low humidity and gusty winds will combine to create a heightened risk of wildfires during the next few days.

Later this week the storm system will move East, bringing rain and snow to the Rockies and the Midwest. 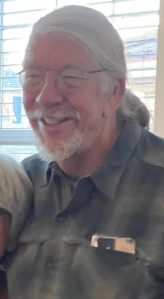