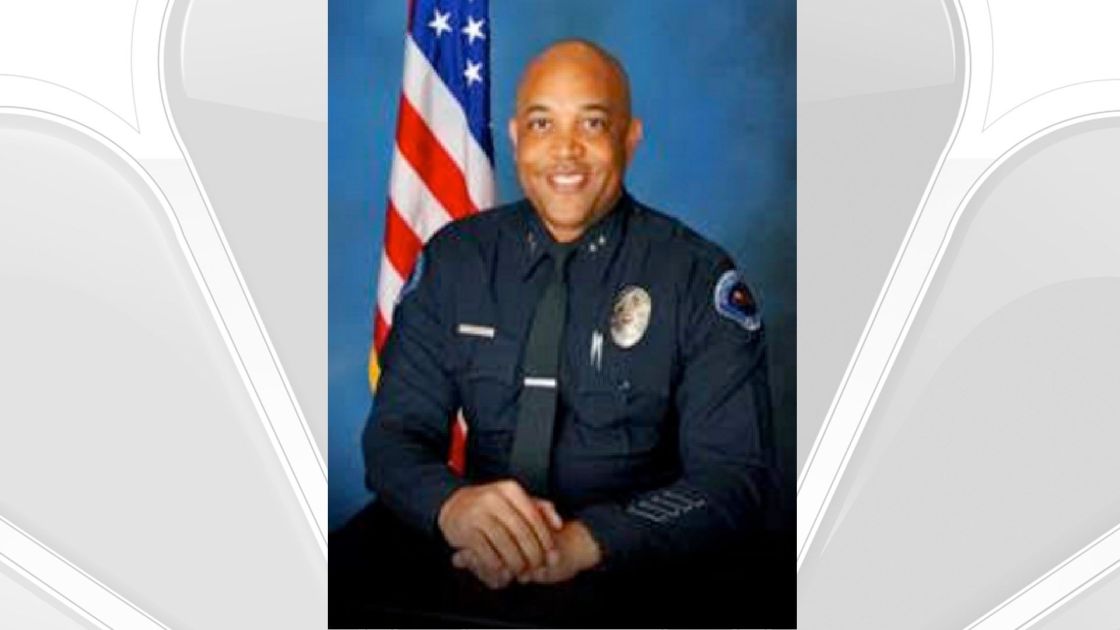 “A separation of employment has occurred between Police Chief Travis Walker and the city of Cathedral City,” Chris Parman of the city said. “No further comment can be publicly announced at this time as the city is still subject to ongoing litigation and personnel matters.”

Walker, who became police chief in November 2017, was placed on paid administrative leave in May. City officials did not give a reason for the move, other than to call it a “personnel move.” Deputy Police Chief Anthony Yoakum will continue in his role as acting chief, according to city officials, who said the process of finding a permanent replacement will begin soon.

About two months after Walker was placed on leave, a police department dispatcher filed a lawsuit in Riverside County Superior Court against the city and Walker, accusing him of sexual harassment.

Loran Candelas alleges in the lawsuit that Walker harassed her “on at least six to eight separate occasions,” including one instance in which he allegedly forced himself on her sexually in an Indian Wells hotel room during a law enforcement conference. She claims in the suit she was eventually able to push him off of her and leave the room.

“After the encounter in Defendant Walker’s hotel room, (Candelas) was numb. She did not know what to do. Because she needed her job, she continued to work for the Cathedral City Police Department,” the lawsuit states.

According to the suit, Walker continued to fondle and grab Candelas after the hotel room encounter, including one instance inside his office in which he allegedly opened his pants and placed his genitals in her hand.

In a prepared statement Tuesday, Walker’s attorney, Saku Ethir, said the city and the chief reached a “mutual separation agreement.” Ethir declined to comment further on the agreement or the lawsuit, noting that the court case is still pending.

Ethir added, however, “Under Chief Walker’s leadership the City saw a 14.3% reduction in Part I crimes. He also implemented several programs strengthening the department’s engagement with the community, brought about organizational efficiency through the use of upgraded technology and successfully raised funds to build the Cathedral City Fallen Peace Officer Memorial. Walker is grateful for the opportunity he had to serve the residents of Cathedral City, and wishes them all well.”