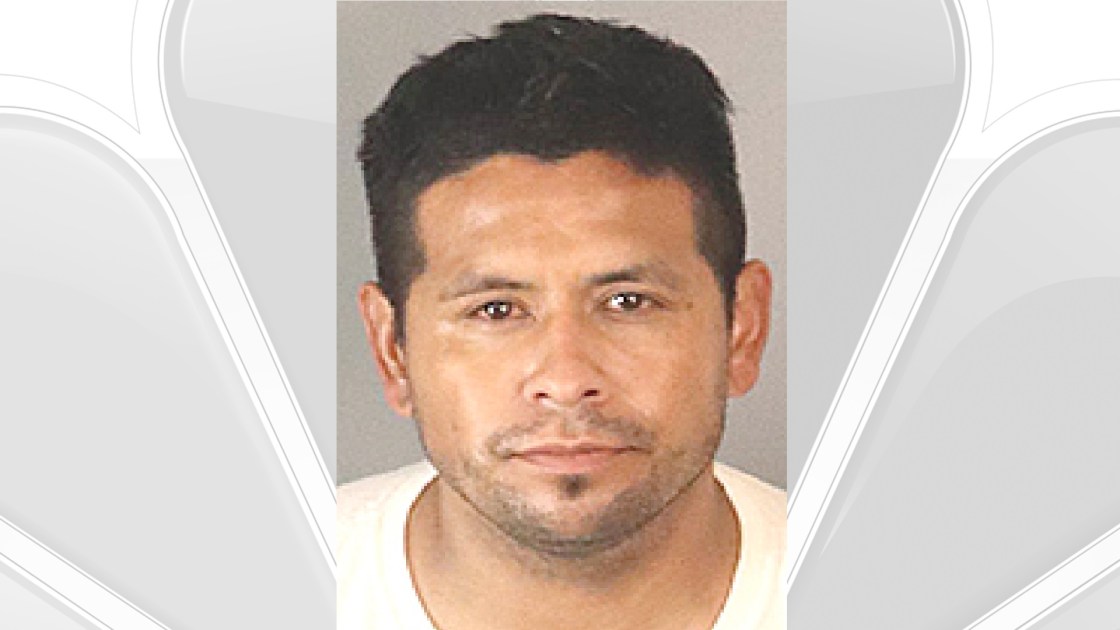 A 32-year-old parolee was arrested Wednesday after he was found asleep behind the wheel of a stolen car in Norco, a sheriff’s sergeant said.

Javier Eduardo Romero was booked into the Robert Presley Jail in Riverside on suspicion of possession of a stolen vehicle and parole violations, according to Riverside County sheriff’s Sgt. Robert Torres.

About 5 a.m., patrol deputies spotted the car parked askew near the entrance to a business in the 1700 block of Hamner Avenue, just west of Interstate 15, prompting them to investigate, he said.

“A records check revealed the vehicle (had been) stolen out of the city of Lake Elsinore on Tuesday,” Torres said.

He said Romero was slumbering, leaning against the wheel of the car. Deputies woke him and took him into custody without a struggle, according to the sergeant.

Romero was being held without bail.