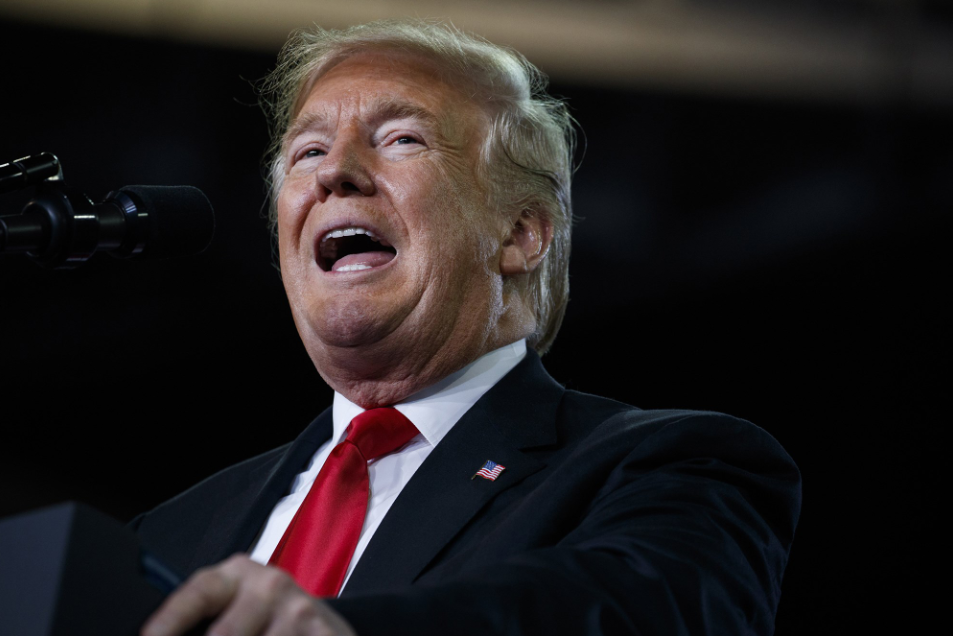 Trump nabs win on rule that could reshape legal immigration, but hold remains in place

A federal appeals court ruled in favor of the Trump administration on a rule that makes it more difficult for immigrants who rely on government assistance to obtain legal status to take effect.

But the decision by the Ninth Circuit Court of Appeals doesn’t have an immediate practical effect because the policy is still on hold due to nationwide rulings in two separate federal courts.

In August, the administration unveiled its regulation broadening the definition of “public charge,” a provision that dates back at least to the Immigration Act of 1882. The rule introduced by the Trump administration affects people who receive most forms of Medicaid, food stamps and housing vouchers. It was immediately met with pushback from advocates and several states who argued that the changes would penalize immigrants who rely on temporary assistance from the government and impose costs on the states.

While the majority of the three-judge panel recognized many of these arguments, they also found that the administration would likely succeed in its argument that it has the legal authority to define what makes someone a public charge.

In a 2-1 decision, the Ninth Circuit Court of Appeals granted a stay on rulings that have blocked the so-called “public charge” rule from taking effect. The panel has jurisdiction over nine western states. Legal challenges in other parts of the country continue to halt the rule from being implemented.

The ruling was a rare victory for the President, who has repeatedly railed against the Ninth Circuit.

“We find that the history of the use of ‘public charge’ in federal immigration law demonstrates that ‘public charge’ does not have a fixed, unambiguous meaning,” wrote Judge Jay Bybee. “Rather, the phrase is subject to multiple interpretations, it in fact has been interpreted differently, and the Executive Branch has been afforded the discretion to interpret it.”

Judge John Owens dissented in part because of the “lack of irreparable harm to the government at this early stage.”

The White House lauded the Ninth Circuit’s ruling in a statement Friday, but noted the obstacles the rule still faces before it can be implemented.

“Unfortunately, as a practical matter, the ruling has accomplished nothing to vindicate the rule of law due to the destructive practice of individual district judges taking over national policy issues by issuing nationwide injunctions,” White House press secretary Stephanie Grisham said in a statement. “Such subversions of the rule of law must come to an end.”

The 73-page majority ruling recounted the history of the rule and noted that Congress didn’t define the regulation, thereby leaving it “subject to multiple interpretations.”

Bybee, however, also recognized the difficulty of the issues at hand, writing separately that “we as a nation are engaged in titanic struggles over the future of immigration in the United States.” He also appeared to take aim at administration officials, including the President, who have accused courts of making decisions based on policy preferences, as well as Congress for lack of legislative action.

“My first point is that even as we are embroiled in these controversies, no one should mistake our judgments for our policy preferences” he wrote, adding: “In the immigration context, whatever dialogue we have been having with the administration over its policies, we are a poor conversant.”