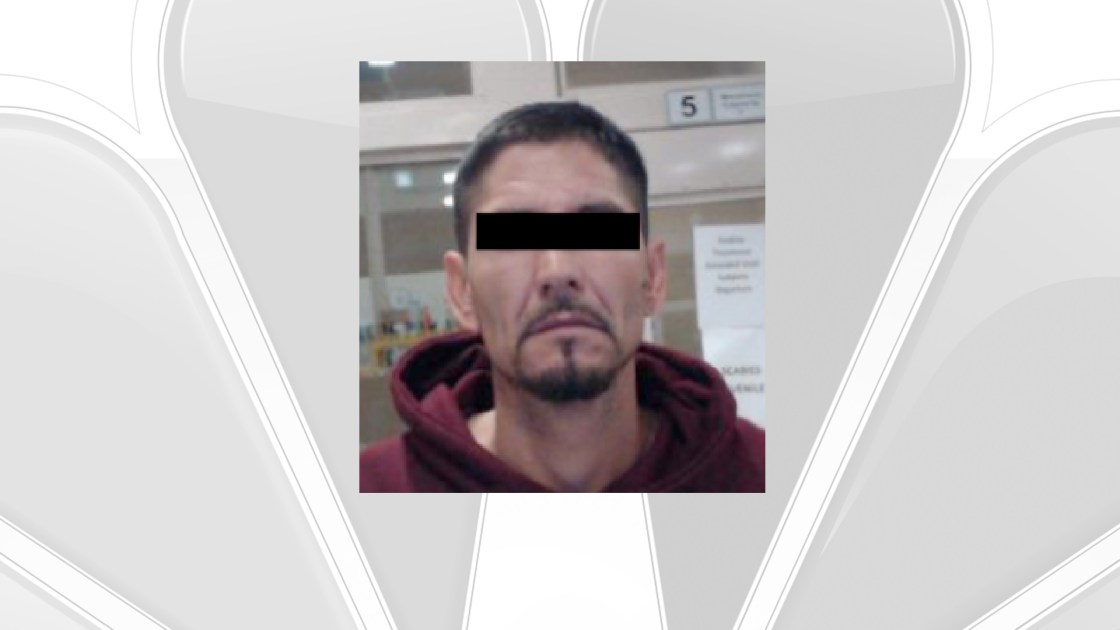 The incident occurred at around 12:15 a.m., when agents assigned to the Calexico Station encountered a man suspected of illegally entering the United States approximately three miles east of the Calexico Downtown Port of Entry. Agents arrested the man and transported him to the El Centro Station for immigration and criminal history screening.

Agents conducted records checks, which revealed that the man was identified as Efren Prado-Rodriguez, a 38-year-old Mexican national, who was convicted of “Sex Abuse 2nd Degree” in 2006, out of Marion County, Oregon. Prado was sentenced to 36 months’ probation.

Prado was removed from the United States in 2006 as an aggravated felon. Prado is being held in federal custody pending further criminal prosecution.

In fiscal year 2020, El Centro Sector Border Patrol agents have arrested and removed 10 individuals either convicted or wanted on sexual assault charges after they entered the United States illegally.