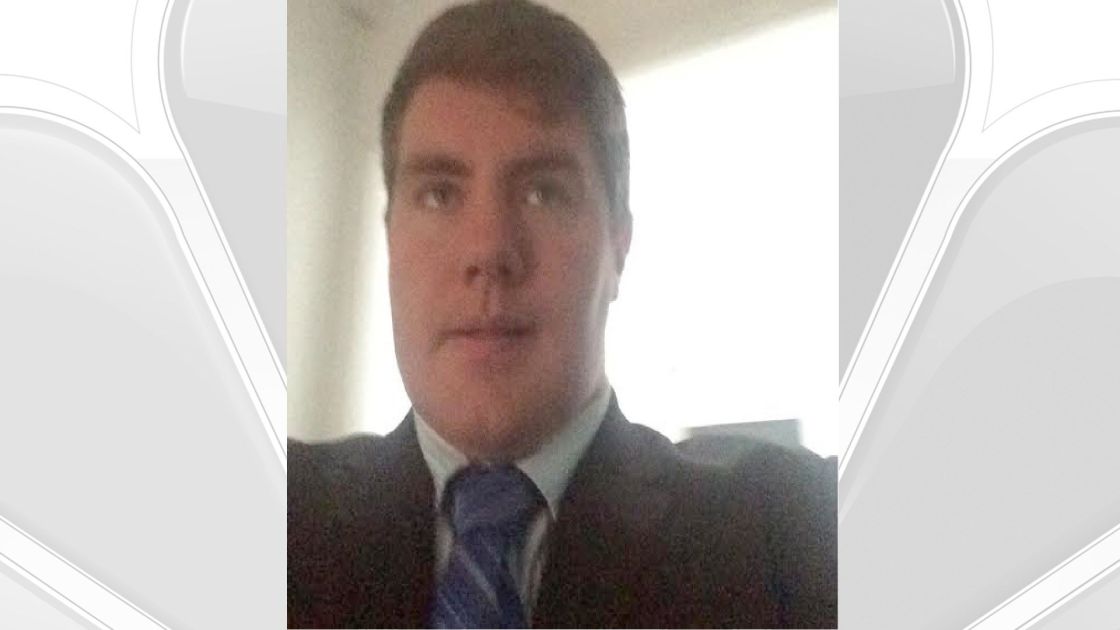 A youth soccer coach admitted sexually assaulting a young boy on several occasions over the course of a two-month period in 2017 and was immediately sentenced by an Indio judge to eight years in state prison, prosecutors said Monday.

Stephen William Morgan, 33, a resident of the United Kingdom who came to the U.S. on an employment visa, pleaded guilty Friday to three counts of committing a lewd act on a child under 14 years old, according to John Hall of the District Attorney’s Office.

As part of his plea agreement, five additional lewd act counts were dismissed.

The crimes involving the victim, identified as “John Doe” in court papers, took place between May 1 and July 10, 2017. Four of the sexual assaults occurred at a restaurant, and one each in a hotel room and on a car ride back from Los Angeles, according to the criminal complaint, which did not specify the cities involved.

Morgan was a coach with UK International Soccer, and had been working in Southern California for the company since September 2016, according to his LinkedIn page.

After he was taken into custody in September 2017 in Redlands by members of the sheriff’s Special Enforcement Bureau, Alicia Dearn, an attorney for UK International Soccer, said the organization was “shocked and dismayed” to learn of his arrest.

“UKISC unequivocally condemns the mistreatment of a child in any manner,” Dearn said then, adding that Morgan’s arrest was the first in the organization’s 27-year history, and led to his immediate removal from the company.