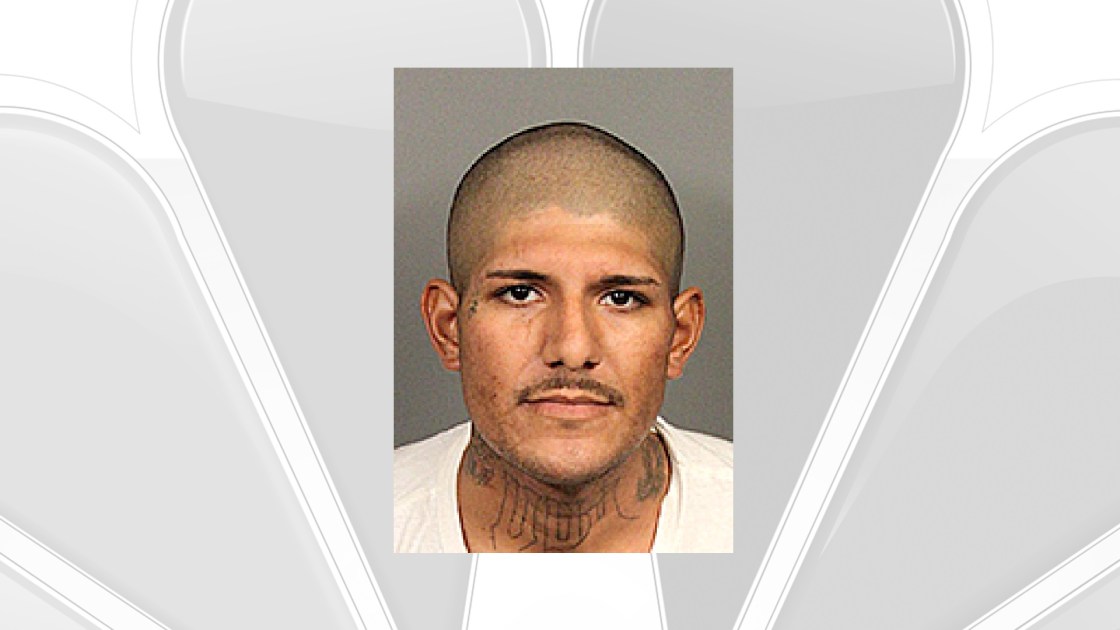 A wanted parolee sought by authorities in connection with numerous thefts at local businesses was in custody Wednesday after being caught by sheriff’s deputies while attempting to steal again, the Riverside County Sheriff’s Department reported.

Valentin Tienda, 27, of Indio, was located by the sheriff’s La Quinta Special Enforcement Team inside a local business while allegedly attempting to steal items at about 7:45 p.m. on Tuesday in the 79900 Block of Highway 111, according to sheriff’s officials.

During the investigation, deputies found stolen property, along with 2 grams of heroin and 1.5 grams of methamphetamine. It is unclear if the stolen items were found on Tienda’s person or if the items belonged to the store where deputies initially located him.

Deputies then arrested him and transported him to Indio jail, where he remains without bail

Jail records show he was booked on one charge of violating state parole.

Riverside County court records show a warrant was issued on Nov. 22, 2019 for Tienda’s arrest stemming from a prior parole violation in 2017.