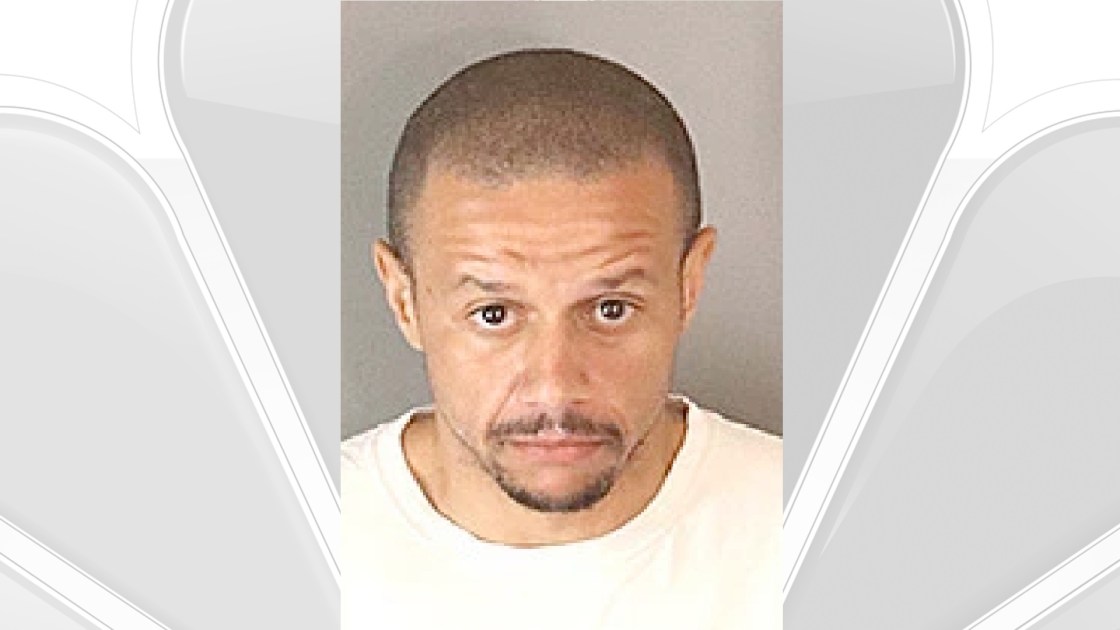 An ex-con accused of fatally shooting a 25-year-old Riverside woman and dumping her body on a rural road at the north end of Moreno Valley is slated to be arraigned next week.

Cainen Cameron Chambers, 37, of Riverside is charged with murder and sentence-enhancing gun use and probation violations for the alleged slaying of Ciara Harrison in April.

Chambers made his initial court appearance Wednesday, when Riverside County Superior Court Judge O.G. Magno appointed him a public defender and scheduled his arraignment for Dec. 20 at the Riverside Hall of Justice.

Chambers is being held without bail at the Smith Correctional Facility in Banning.

He has been locked up in connection with a separate case since the time of Harrison’s killing. Sheriff’s detectives spent the past seven months piecing together clues and putting together their case, which they submitted to the District Attorney’s Office this month, culminating in the criminal complaint alleging murder.

According to sheriff’s Sgt. Ben Ramirez, the victim was killed sometime on April 23, and her remains were dumped in the 9000 block of Box Springs Mountain Road, near Pigeon Pass Road, where passers-by discovered them and called 911.

The circumstances and a possible motive for the attack were not disclosed. Investigators also did not divulge the nature of the relationship between Chambers and Harrison.

On the day of the discovery, the defendant was arrested and jailed for alleged child abuse and false imprisonment. He has been in custody, awaiting disposition of that case, since  April, according to court records.

Records show that Chambers has prior convictions for spousal abuse, witness intimidation, armed robbery and being in possession of controlled substances.