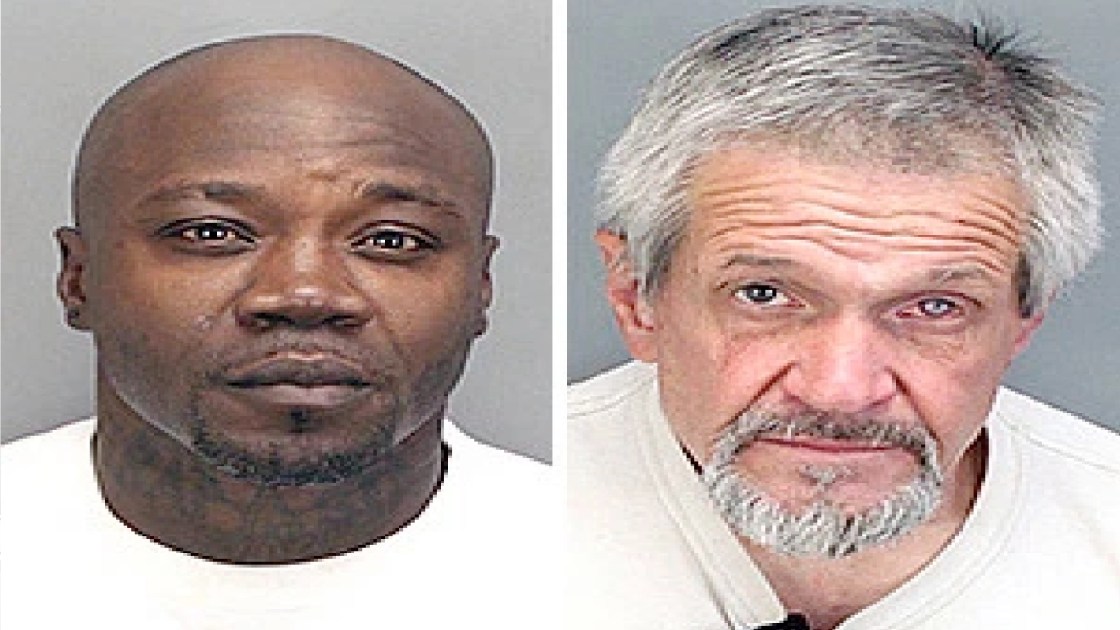 An ex-con who abducted and gunned down a 40-year-old San Jacinto woman over an unpaid debt was sentenced Friday to life in prison without the possibility of parole.

A Murrieta jury in October deliberated less than a day before finding 42-year-old Traevon Denae Stewart guilty of the 2017 slaying of Latoya Calhoun.

Stewart was convicted of first-degree murder, kidnapping, attempted robbery, assault with a deadly weapon and witness intimidation, with sentence-enhancing gun and great bodily injury allegations. The panel also found true a special circumstance allegation of killing in the course of a robbery.

Stewart’s co-defendant, 65-year-old Michael Wayne Bird of Banning, pleaded guilty in November 2017 to being an accessory after the fact and was sentenced to two years in county jail. He has since been released.

According to the District Attorney’s Office, Calhoun owed Stewart an unspecified sum of money that she’d borrowed and could not repay. The defendant vowed to “shoot her in the face” after the victim informed him of her inability to make good on the IOU, according to the prosecution’s trial brief.

Calhoun took the threat seriously and phoned her mother on the night of April 28, 2017, asking to be picked up and driven to another city. However, Calhoun’s mother said she didn’t have the funds to purchase gas for her car and could not help, prosecutors said.

According to sheriff’s investigators, Stewart found Calhoun in the predawn hours of the following morning and forced her into his sedan.

Sgt. Robert Himmelberg said the woman was shot multiple times and dumped from the defendant’s vehicle in the 2600 block of Esplanade Avenue, near Kirby Street, in San Jacinto. Paramedics arrived a few minutes later and pronounced her dead at the scene.

Detectives developed leads pointing to Stewart as the shooter, and he was arrested, along with Bird, two days later in Banning.

According to court records, Stewart has prior convictions for assault with a firearm and possession of drugs for sale.