Hemet Man Who Killed Stepdad Sentenced to 20 Years in Prison 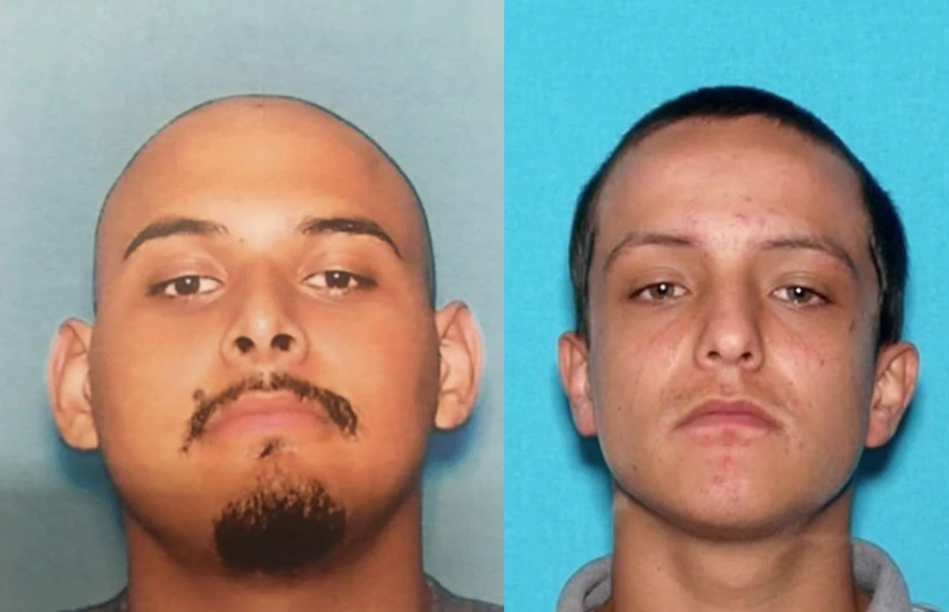 A 20-year-old Hemet man who fatally stabbed his stepfather during a physical confrontation was sentenced Thursday to 20 years in state prison.

Alonso Rodriguez Jr. pleaded guilty last month to voluntary manslaughter and a sentence-enhancing allegation of using a deadly weapon in the commission of a felony for the 2018 death of 36-year-old Luis Perez. Riverside County prosecutors dropped a murder charge under the plea agreement.

During a hearing at the Banning Justice Center, Superior Court Judge Becky Dugan certified the terms of the bargain and imposed the sentence stipulated by the prosecution and defense.

According to Hemet Police Lt. Eddie Pust, on the night of May 13, 2018, there was a quarrel between the victim and his stepson, who stabbed him multiple times at his home in the 1000 block of North State Street, near Fruitvale Avenue.

Officers were called to the scene moments after the assault and discovered Perez clinging to life. He was taken to Riverside University Medical Center in Moreno Valley, where he died four hours later.

Reasons for the confrontation were not specified.

The defendant was taken into custody without a struggle on State Street the following night, along with a 20-year-old friend, who was not charged in the case.

Rodriguez had no documented prior felony convictions in Riverside County.