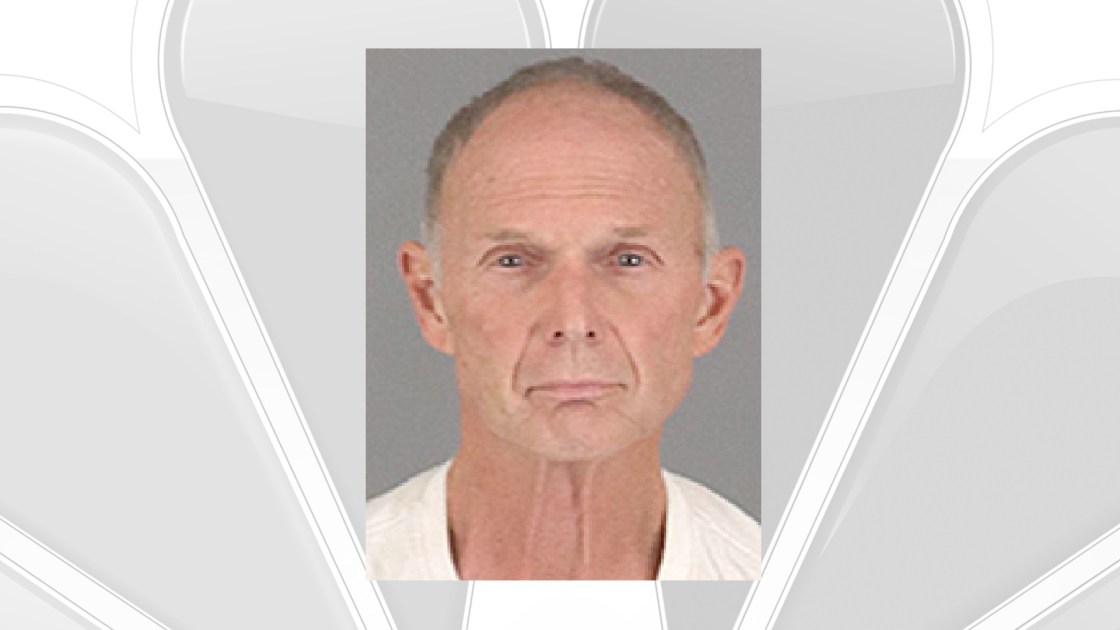 A Hemet man suspected of sexually assaulting a girl over the course of a year had been employed as a teacher by the Hemet Unified School District for more than 30 years, district officials confirmed Friday.

Allan Joseph Mikolaycik, 71, pleaded not guilty Thursday to committing a lewd act on a child under 14 years old. He allegedly molested the girl, identified in the criminal complaint as “Jane Doe,” between October 2014 and October 2015.

Mikolaycik was hired as a teacher in 1978 and taught at West Valley High School, Acacia Middle School and Dartmouth Middle School before retiring in 2010, according to Alexandrea Sponheim, a district spokesperson.

He was also a substitute teacher within the district briefly from the time of his retirement until 2014.

It remains unclear if there is any connection between Mikolaycik’s teaching career and the alleged sexual assault.

Sponheim said the district was unaware of any sexual assault complaints against Mikolaycik until it came out recently in a press release from the Riverside County Sheriff’s Department.

“We do not condone this type of behavior,” Sponheim said, “and any individual that seeks to abuse their power with children in this manner is unlawful and goes against what we value as an organization.”

A judge set bail for Mikolaycik, 71, at $55,000, court records show — a staggering decrease from the $1 million set at the time of his arrest. Jail records show he made bail Thursday and is no longer in custody.

An investigation was launched Sept. 10 when deputies were sent to the 2700 block of Hemet Street on a child molestation allegation, sheriff’s officials said.

Mikolaycik surrendered to authorities Tuesday and was originally booked at the Southwest Detention Center in Murrieta on suspicion of oral copulation on a minor under 10 years old, according to sheriff’s officials.

Mikolaycik is scheduled to return to court for a felony settlement conference Feb. 7 at the Banning Justice Center.