Man Charged with Vehicular Manslaughter in 2018 Crash Pleads Not Guilty 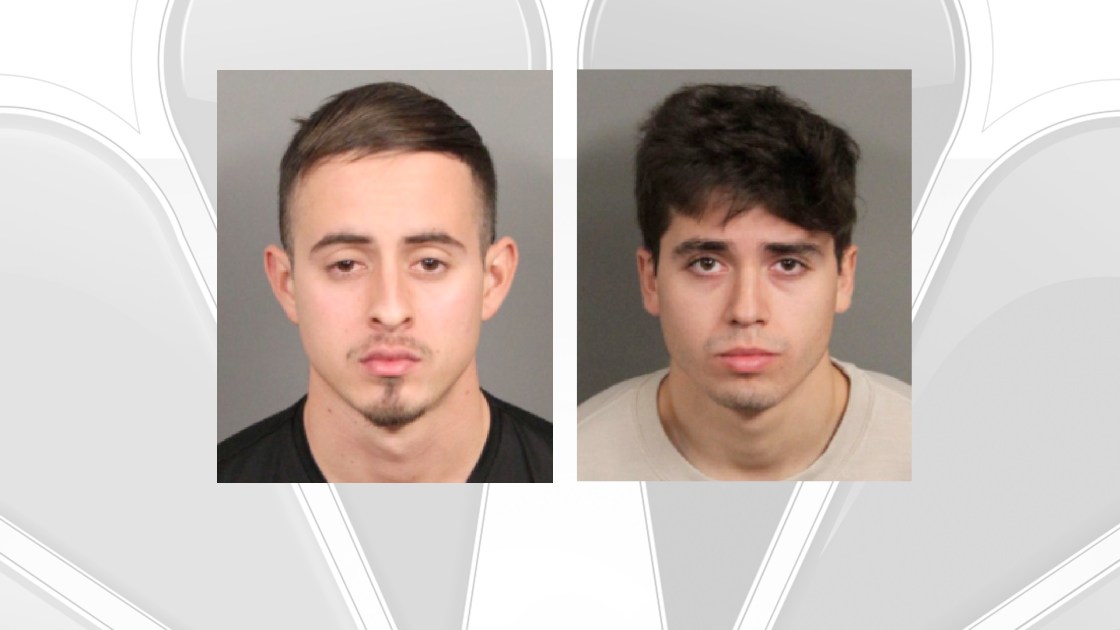 A man accused of fatally striking a cyclist in Rancho Mirage pleaded not guilty Friday to a vehicular manslaughter charge.

Riverside County Superior Court Judge Harold Hopp set bail for Alex Isidro Quiroz, 23, at $80,000 and ordered him to return to the Larson Justice Center in Indio Jan. 3 for a scheduled felony settlement conference.

The two men are accused of causing a collision that killed 32-year-old Cathedral City resident William Campbell Dec. 13, 2018, about 6:50 a.m. on eastbound Ramon Road east of Rattler Road. A witness told investigators the duo appeared to be street racing, according to a declaration in support of an arrest warrant.

Quiroz also faces a sentencing-enhancement allegation of fleeing the scene of a crime.

The Riverside County District Attorney’s Office filed the case Dec. 10 and a judge issued arrest warrants for the men Tuesday. Both defendants were picked up by sheriff’s deputies Wednesday at separate locations in Cathedral City.

Along with the witness statement regarding the alleged street racing, tire marks at the scene later showed that Castaneda — who allegedly admitted to authorities he hit the cyclist — was traveling between 94 to 98 miles per hour at the time, according to the declaration.

When the collision occurred, the men were driving side by side as Quiroz attempted to move into Castaneda’s lane, spurring him to maneuver into the bike lane, where, according to the declaration, he struck the cyclist, who was launched almost 150 feet forward and pronounced dead at the scene.

Quiroz then allegedly continued on Ramon Road to Interstate 10, followed by a witness who alerted authorities.

A California Highway Patrol officer pulled him over in Indio, where he agreed to be voluntarily transported to the Palm Desert sheriff’s station for questioning.

Under questioning, he allegedly admitted driving between 60 and 70 miles per hour and making an unsafe lane change, according to the declaration prepared by Riverside County sheriff’s investigator N. Bazanos. The posted speed limit there is 55 miles per hour.

During Castaneda’s interview with sheriff’s investigators, he denied racing, saying he was attempting to get away from Quiroz, who was “driving stupid,” according to the document prepared by Bazanos.

“Castaneda’s speed, whether he was racing Quiroz or not, was negligent and (a) factor in Campbell’s death,” the declaration alleges.