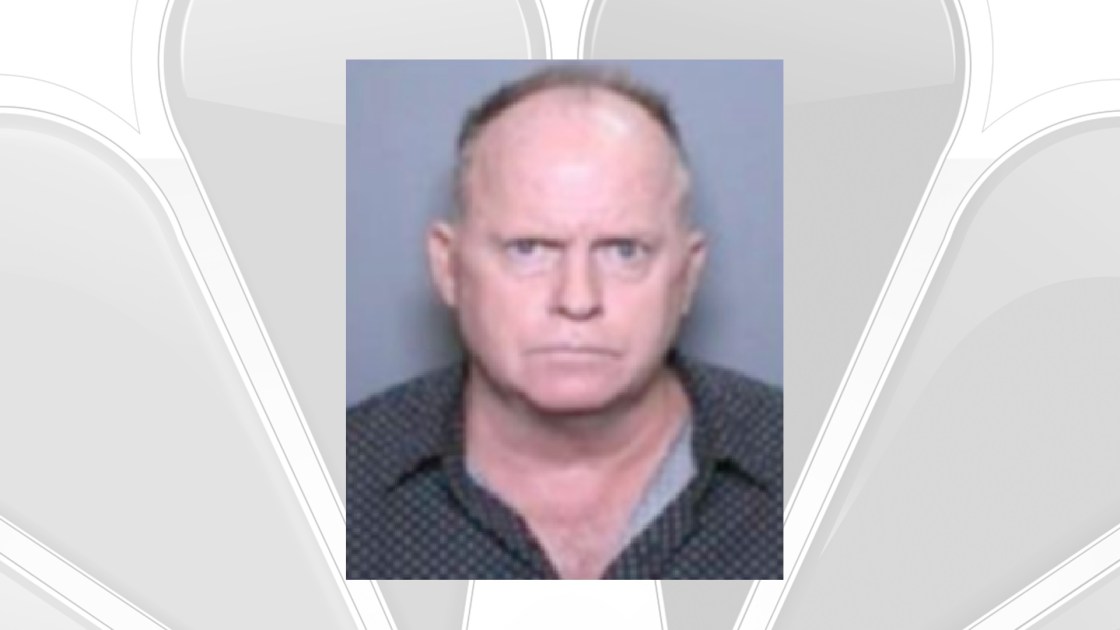 A La Quinta resident suspected of robbing a Newport Beach bank and trying to rob two others over a three-day span, then evading police during a pursuit, was arrested Tuesday.

Barry Allan Buydens, 56, was arrested in La Quinta around 8:25 a.m. and booked on suspicion of robbery, attempted robbery and felony evading, according to the Newport Beach Police Department.

Buydens is suspected of robbing a U.S. Bank branch inside a Pavilions store at 2118 Newport Coast Drive just before 3 p.m. Saturday by handing a teller a note demanding cash and threatening that he had a gun. Police said the suspect fled with an undisclosed amount of money.

At 12:45 p.m. Monday, the same suspect attempted a similar heist at a Bank of America branch on Newport Center Drive, again handing a note to a teller but — appearing nervous — fleeing the scene with no cash in a black Mercedes, police said.

Four hours later, the suspect went into the City Bank branch at 1100 Newport Center Drive but was quickly recognized by bank employees thanks to warnings that police had shared with area financial institutions due to the earlier robbery and attempted robbery. Police said City Bank employees activated an alarm, causing the suspect to flee.

The suspect was spotted a short time later driving a 2019 black Mercedes on Newport Center Drive, but he refused to stop for officers, police said. The suspect led authorities on a pursuit and was last seen heading north on the 73 Freeway in Costa Mesa.

Detectives were able to identify Buydens as the suspect, and investigators tracked him down to La Quinta, leading to Tuesday’s arrest.

Police said Buydens also had an outstanding warrant stemming from a May 24, 2018, robbery at a Bank of America branch at 21171 Newport Coast Road.