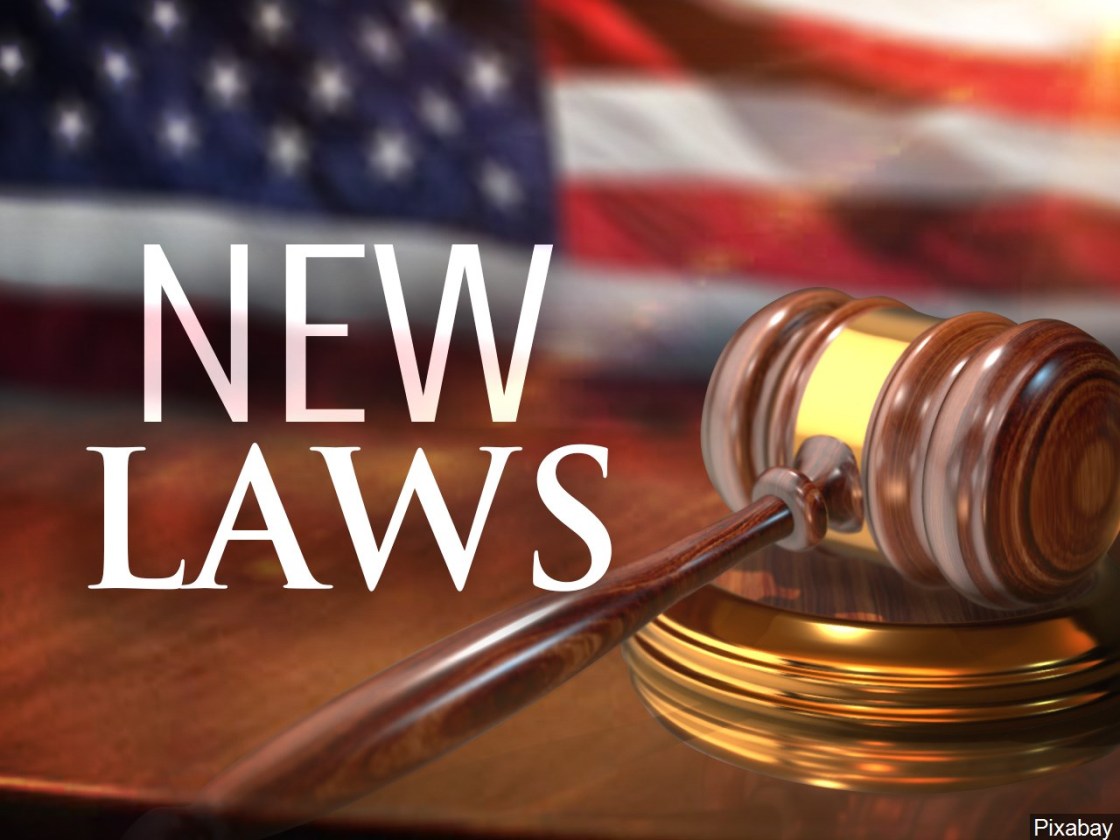 The laws have sent businesses including Uber, Lyft and Google scrambling, not to mention President Donald Trump.

The state dominated by Democrats has delighted in tweaking the Republican president on immigration and other issues, though legislation requiring Trump to reveal his tax returns backfired when the California Supreme Court unanimously ruled it unconstitutional.

Some of the higher-profile new laws taking effect Jan. 1 include:

California is making it harder for many industries to treat workers like contractors instead of employees who are entitled to minimum wage and other benefits such as workers compensation. The Legislature carved out certain exemptions after the state Supreme Court ruled in favor of workers at the delivery company Dynamex in 2018.

The California Trucking Association and two associations representing freelance journalists and photographers have already sued on behalf of their members. The ride-sharing company Uber has said it will defend its current model from legal challenges. And Uber, Lyft and DoorDash have said they’ll spend $30 million to overturn the law at the ballot box in 2020 if they don’t win concessions from lawmakers.

The nation’s most sweeping data privacy law takes effect with the new year. The law passed in 2018 requires companies to tell consumers what data they collect about them, why it was collected and who sees it. Consumers can refuse to let companies sell that data, and companies are barred from selling data from children younger than 16 without consent.

Facebook and other technology and internet giants have been heavily criticized for sharing, selling or targeting personal information that customers thought was private. The San Francisco developer who pushed for the law, Alastair Mactaggart, is now advancing a 2020 ballot measure to protect the law by creating a new state agency to enforce the privacy protections and requiring greater protections for users under age 16 to opt in.

Two new laws together give California one of the nation’s most comprehensive approaches to deterring shootings by police. One changes the legal standard for when police can use deadly force, while the companion law increases officers’ training on how to handle confrontations.

California’s old standard was based on the doctrine of “reasonable fear,” meaning they were unlikely to face charges for even questionable uses of lethal force if prosecutors or jurors believed officers had a reason to fear for their safety. The new law allows police to use deadly force only when “necessary” to defend against an imminent threat of death or serious injury to officers or bystanders. But it doesn’t define necessary.

California becomes the first state to bar workplace and school discrimination against black people for wearing hairstyles such as braids, twists and locks. The new law says hairstyles are associated with race and therefore protected against discrimination.

Federal courts have historically ruled that unlike characteristics such as race, hair can be changed, so there are no grounds for discrimination complaints based on hairstyle. The California law says “race” also includes “traits historically associated with race.”

The issue came to wide public attention a year ago when a black high school wrestler in New Jersey was told by a referee that he had to cut off his dreadlocks if he wanted to compete.

State public health officials have new tools to crack down on doctors who write fraudulent medical exemptions for schoolchildren’s vaccinations, after the most emotionally charged legislative debate of the year repeatedly drew hundreds of supporters and opponents to the Capitol.

Officials can investigate doctors who grant more than five medical exemptions in a year and schools with vaccination rates under 95%, the threshold that experts say means a population is resistant to a disease like measles.

It includes a phase-out period for existing medical exemptions similar to one allowed when California eliminated personal belief vaccine exemptions in 2015. For instance, a kindergartner with an exemption can retain it through sixth grade, while a seventh-grader can be exempted through high school.

Landlords will be barred from raising yearly rent prices by more than 5% plus the cost of inflation under a new law that drew supporters who said they can no longer afford the state’s soaring housing costs. Landlords also won’t be allowed to evict someone without a reason or refuse to rent to someone solely because they have a federal Section 8 housing voucher.

Gov. Gavin Newsom called it the “strongest package in America,” though the restriction follows Oregon’s slightly higher statewide rent cap. A previous law still bans local governments from adopting their own rent control policies, though opponents want to overturn that restriction with a 2020 ballot measure.

California is joining several other states in giving adults who were sexually assaulted as children more time to sue, a measure expected to trigger multitudes of new lawsuits against the Catholic church, Boy Scouts of America and other organizations.

The law gives victims of childhood sex abuse until age 40 to sue, up from the current age 26. It alternately gives adults five years to sue after discovering they suffered psychological or other damages from a sexual assault, whichever is later. And it gives victims three years to file past claims that missed earlier deadlines.