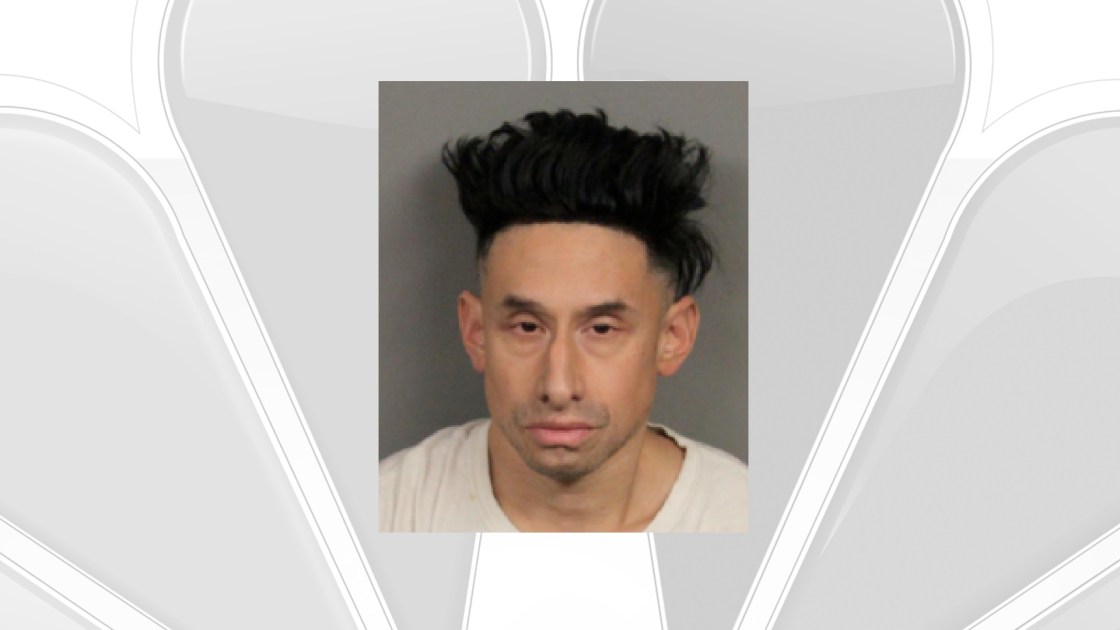 A Desert Hot Springs man who was previously required to register as a sex offender pleaded not guilty Friday to charges of filming people inside a grocery store bathroom in Cathedral City.

Jason Pomare, 41, is charged with three felony counts of possessing matter depicting a minor in a sexual act and 10 misdemeanor counts of unlawful use of a concealed camera to secretly videotape. He is accused of videotaping 10 people — six men and four women — urinating.

He remains in custody on $1 million bail and is scheduled to return to court for a felony settlement conference on Feb. 6.

Pomare was arrested at his home on Dec. 23 after a video camera was found inside a public single-occupancy bathroom at the Stater Bros. at 69244 Ramon Road earlier that day, according to the Cathedral City Police Department.

According to the felony complaint, the 10 misdemeanors stem from the camera mounted inside a bathroom at the Stater Bros., while the three child pornography charges are connected to an Albertsons in Palm Springs and an unspecified Chipotle Mexican Grill. It is unclear if cameras were involved, but the complaint said the minors were “engaging in or simulating sexual conduct.”

After store staff located the camera, officers responded and determined that a “small, covert camera” had been affixed inside the bathroom, “for the purpose of illegal video monitoring (and) surveillance,” police said.

Police also said officers found evidence at Pomare’s home in the 13000 Block of Eliseo Road in Desert Hot Springs that linked him to the crime, and that he may have placed several similar cameras in other stores and restaurants throughout the Coachella Valley “for the purpose of conducting illegal surveillance of adults and children inside public restrooms,” according to a police statement.

City News Service reported in 2013 that Pomare, then 33, was charged with six counts of unlawful use of a concealed camera for the purposes of sexual gratification.

Prosecutors alleged he concealed a video camera in a paper bag and entered a woman’s restroom in a Los Angeles Macy’s department store dressed as a woman and secretly videotaped women using the restroom.

Los Angeles Superior Court records show he pleaded no contest to the charges and was sentenced to five years probation and 20 days in county jail. He was also required to register as a sex offender, according to a Superior Court spokeswoman, who could not confirm the length of time he was committed to register.

According to court records, Pomare, who lived in Palmdale during the 2013 incident, does not have any felony convictions in Riverside County.