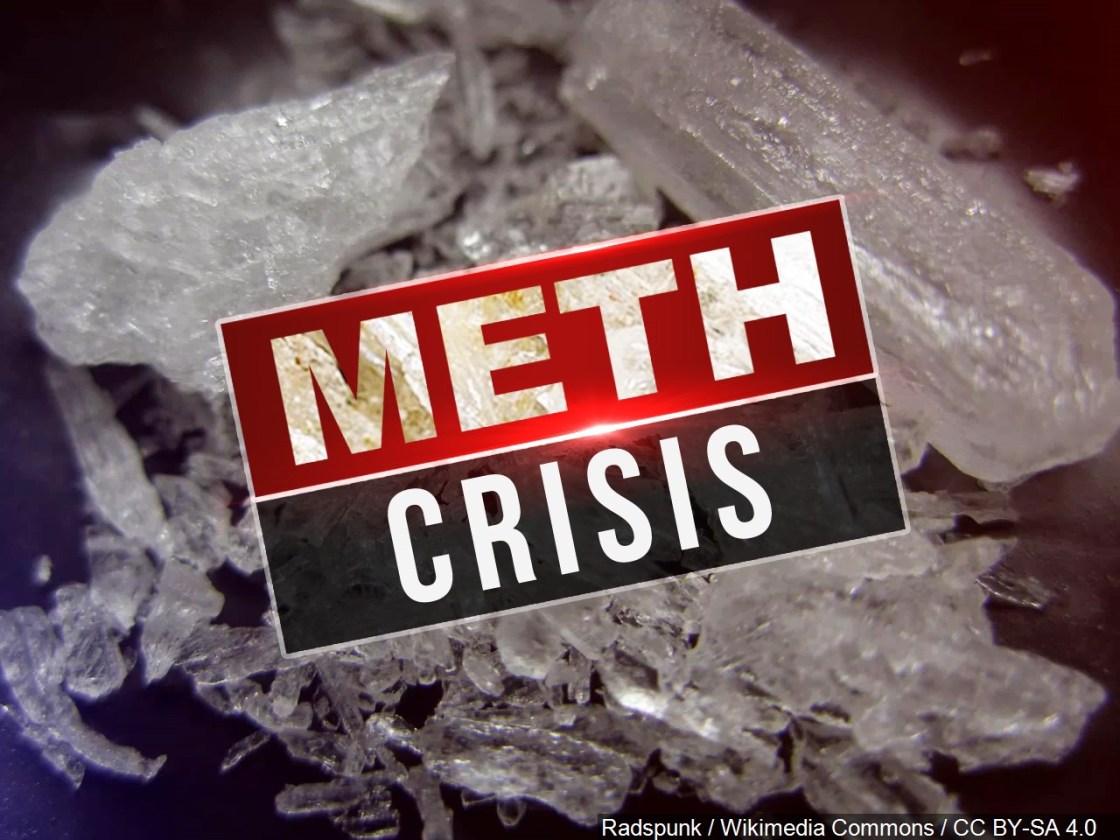 It’s a daunting task for the Drug Enforcement Administration, its single mission is charged with enforcing drug laws. In Riverside County, the D.E.A. is shifting its focus to a specific drug: meth.

Assistant special agent in charge Wade Shannon said the price of meth is lowering while the demand is rising.

According to the DEA, the U.S. production of meth has actually been declining in recent years thanks to enforcement efforts but because of that, Mexico side-stepped and found new techniques.

“The purity and the quantity of methamphetamine right now is in staggering quantities,” Shannon said.

The chemicals are coming from China, which are then used by so-called “super labs” in Mexico.

“Entire city blocks that would rival any pharmacies labs,” he said. “They’re producing very pure meth, it’s coming across through Imperial County, coming up to the Coachella Valley.”

“It’s broken down into smaller loads then transported to the eastern part of the United States.”

In December, Scott Stoltz was arrested in Thousand Palms for commercial burglary, probation violation and theft. He had 15.3 grams of meth and 4.6 grams of heroin, ready to sell. Five others were arrested at the same location. 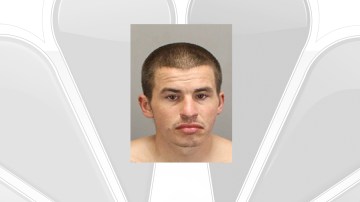 When he started with the DEA over 20 years ago, the price was $12 or 13 thousand per pound. Now, a pound of meth is a thousand dollars.

“Coachella Valley is a critical transportation hub and a command and control center for the cartel.”

While the Riverside office seized approximately 738 pounds of meth between 2018 and 2019 those alarming numbers are expected to rise.

Shannon warns parents to keep an eye on their kids as the distribution of meth is present in high schools too.