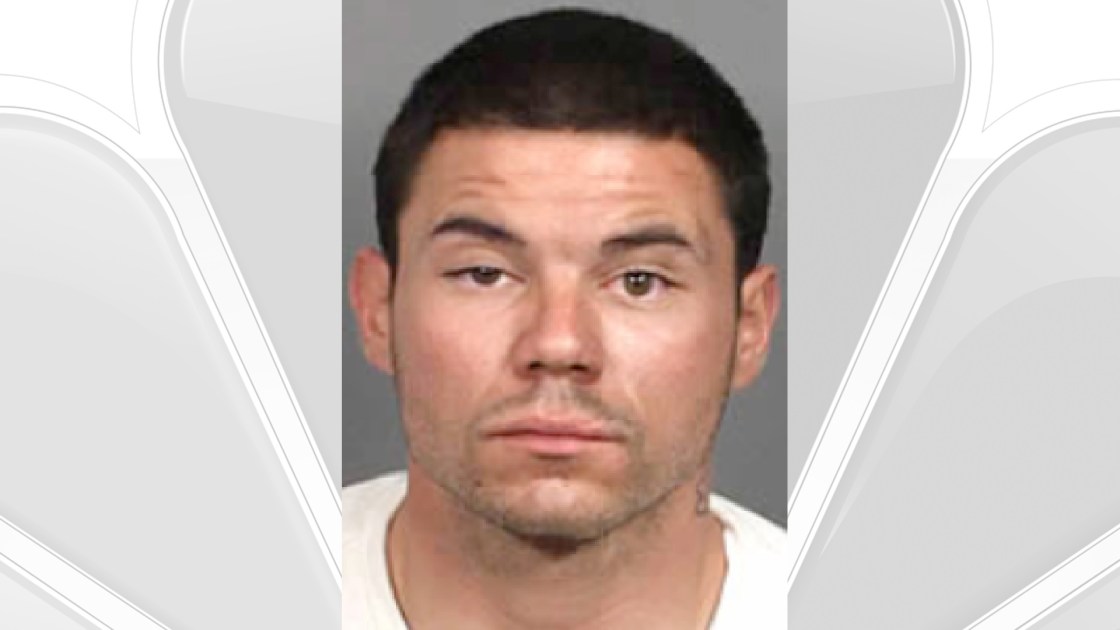 Indio Man Convicted of Manslaughter in 2014 Stabbing To Be Sentenced

One of three people convicted in connection to the fatal stabbing of a 57-year-old man in the eastern Coachella Valley almost six years ago is scheduled to be sentenced Friday.

Indio resident Raymond Anthony Lopez, 28, pleaded guilty to involuntary manslaughter in March 2019, almost five years after Arthur Felix Candelaria was found stabbed in the driveway of a home in the 84000 block of Lingayan Avenue in an unincorporated area near Indio on Jan. 13, 2014.

No motive for the killing has been disclosed.

Lopez was arrested about a week after the stabbing and pleaded not guilty at the time.

His accomplice, David Montoya Sanchez, 49, was arrested the day after the stabbing and took his chances at trial. A jury found him guilty of murder in February 2019. He is scheduled to be sentenced on Jan. 17. Court records show he will be requesting a new trial.

A third person arrested in connection to the crime pleaded guilty to being an accessory after the fact. Melanie Anaya, 28, of Coachella, was sentenced to three years of probation in April 2019.

The sentencing hearing will be held at the Larson Justice Center in Indio.

Lopez remains in custody without bail at the Indio jail.

Sanchez is housed at the Presley Detention Center in Riverside also without bail.