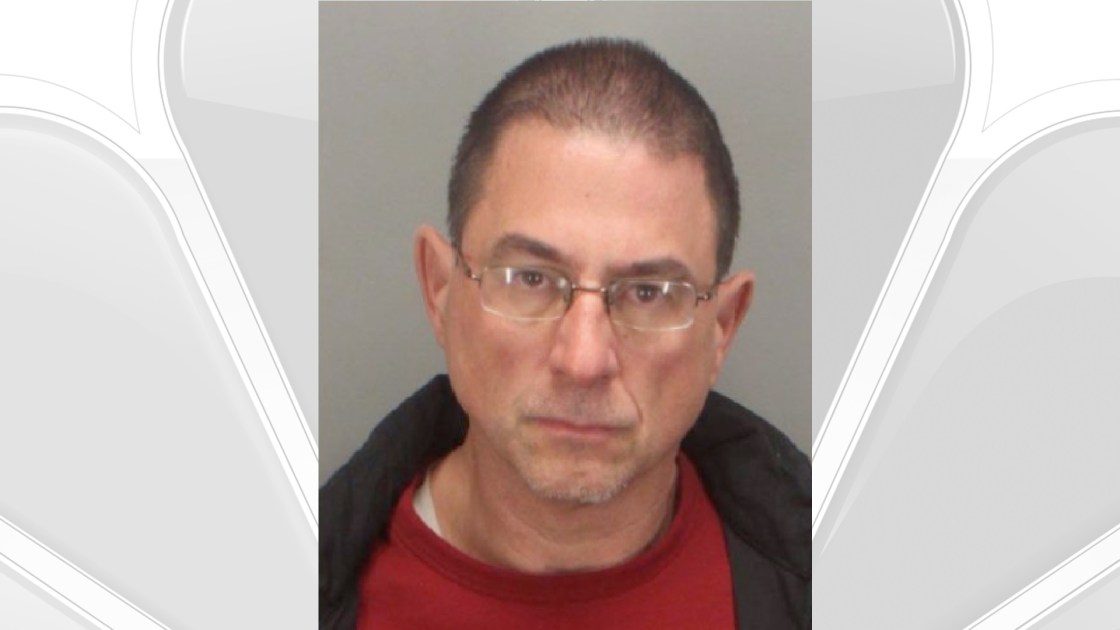 A man suspected of driving under the influence of drugs was arrested for assaulting a police dog and other crimes he allegedly committed while attempting to evade authorities, Palm Springs police reported Monday.

On Friday about 10:45 p.m., an officer spotted a car being driven erratically and attempted a traffic stop after the vehicle nearly hit two vehicles in a parking lot. But the man behind the wheel — later identified as 52-year-old Robert Martini — kept going, according to a Palm Springs police statement.

Martini eventually pulled over in the area of Airlane Drive and East Plaimor Avenue, but did not stop for long. He later pulled over again, in the 400 block of South Farrell Drive, where a K9 was called in to help detain Martini, who allegedly assaulted the dog while being taken into custody.

Officers later determined Martini was allegedly under the influence of unspecified drugs and took him to a hospital to for treatment of injuries to his arm inflicted by the canine.

The dog or involved officers were not injured.

Martini was booked on suspicion of evading police, assaulting a police K9, driving under the influence of drugs and resisting a peace officer, jail records show.