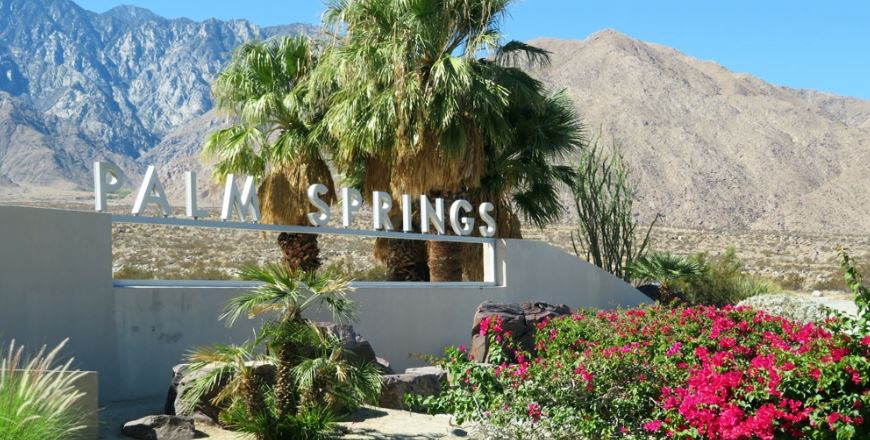 A local rabbi, the current police chief and the first openly gay mayor of Palm Springs are among the recipients of Community Service Awards to be presented next month by the Palm Springs Human Rights Commission, it was announced Tuesday.

The commission will honor seven community leaders and one organization for “outstanding contributions promoting human rights, social progress and equality for everyone,” according to a city statement.

The ceremony will be held the afternoon of Feb. 10 at City Hall.

This year’s honoree’s are:

— Rabbi David Lazar, who serves as the spiritual leader of Or Hamidbar Palm Springs. An early LGBTQ advocate, Lazar performed the first gay wedding in Israel in 2001, years before same-sex marriage was legal in the country.

— Chief Bryan Reyes, who has led the Palm Springs force on a full-time basis since February 2016, is credited with “increasing the police department’s community presence, visibility and communication,” according to the commission.

— Joy Brown Meredith operates Crystal Fantasy, a long-running store on Palm Canyon Drive in downtown Palm Springs. Meredith has been on the board of Main Street Palm Springs since 1992 and is credited with helping to establish the organization as a local leader for the interests of downtown businesses.

— Ginny Foat, who served four terms on the City Council, beginning in 2003, is credited with advocating for equal rights for women and the LGBTQ community. She also paved the way for a homelessness subcommittee through the Coachella Valley Association of Governments, which later led to the construction of Roy’s Desert Resource Center.

— Katherine V. Forrest has written about the LGBTQ community for more than three decades. She is the author of “Curious Wine,” a wildly popular lesbian novel, and dozens of lesbian writers count her among their mentors, according to the commission.

— Brian Wanzek, also known as “Bella da Ball,” has volunteered and entertained locally for more than 20 years. Wanzek helps raise money for local organizations and charities and has a star on the Palm Springs Walk of the Stars. Wanzek was previously recognized by Safe Schools Desert Cities as a “Champion for LGBT Youth.”

— Brothers of the Desert is a local nonprofit dedicated to supporting gay black men in the Coachella Valley “through philanthropy, volunteerism, mentorship, education, advocacy and social networking,” according to the commission. The group also supports a scholarship fund. 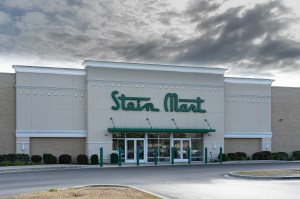 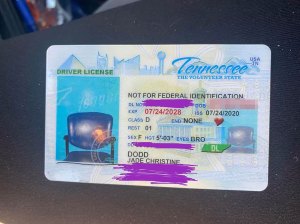 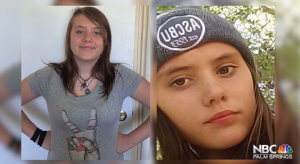 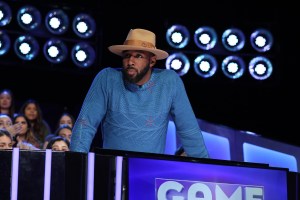 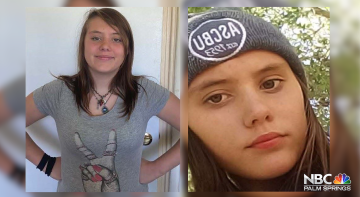 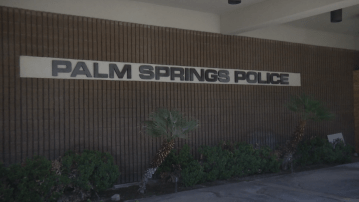