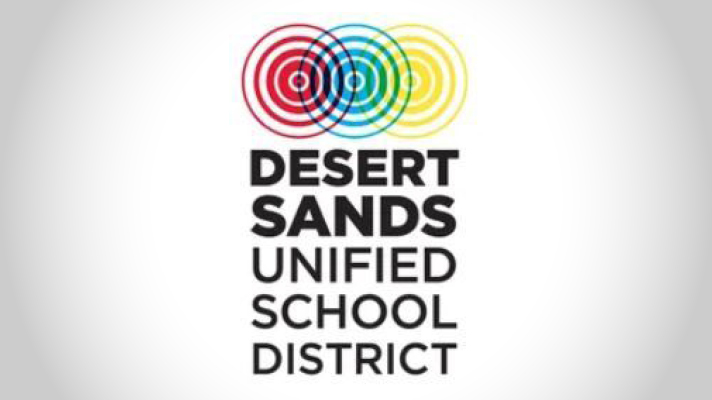 A rowdy and packed school district meeting on Tuesday night. Desert Sands Unified teachers are irate over the district awarding assistant superintendents 13 percent raises. Some teachers were even asked to stay in the hallway for the meeting because hundreds showed up and the venue had reached capacity.

The district said the pay raise move was in an effort to be more competitive with other districts in the county, including PSUSD and CVUSD.

Both of those new salaries are higher than the $194,000 that assistant superintendents make at CVUSD.

“The teachers salary is not on par with the other districts,” Trina Gonzalez-Alesi, president of the Teachers Association, said.

The maximum salary, meaning the salary teachers can make if they’ve worked between 16 and 18 years depending on the district, read as following:

Average teacher’s salaries at the districts based on 2018-2019 salaries and staffing:

DSUSD teacher’s contracts expire on June 30, 2020. The teachers association said if some of their demands are not heard, they will strike at the beginning of the next year,

The teachers also argue the extra cash could have been used for school nurses, counselors, lower class sizes and other resources to help the students.

DSUSD said it will continue to hold district meetings to hear the teacher’s concerns.