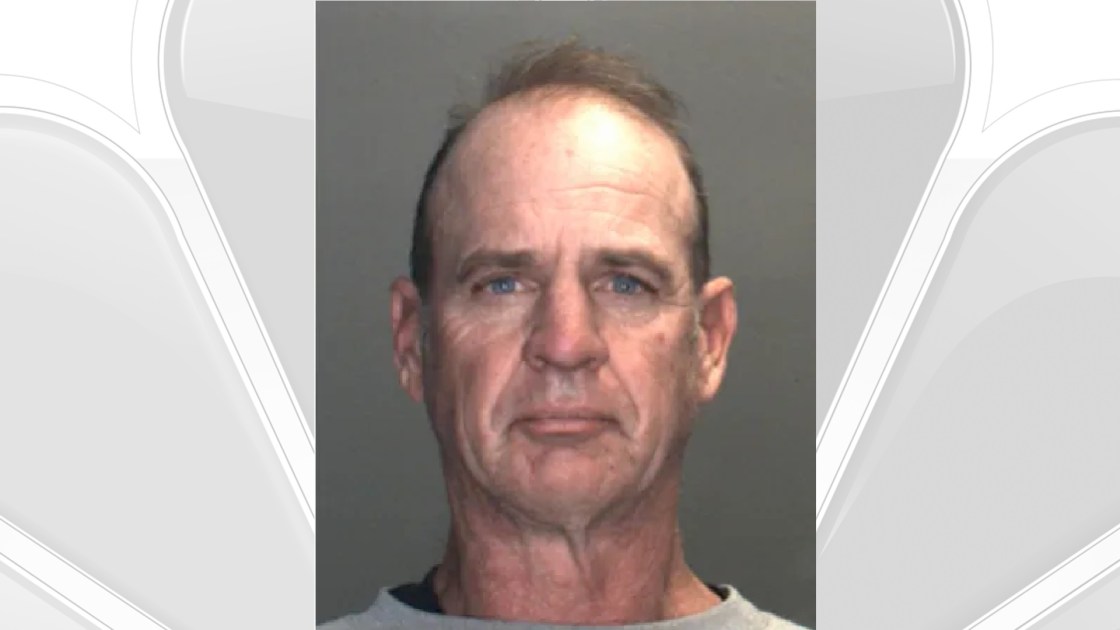 This comes a day after San Bernardino County Sheriff’s Department announced the arrest of the 55-year-old Pioneertown resident. The release stats that the department received a report of a sexual relationship between Linn and a 14-year-old child.

During the investigation, deputies learned that Linn carried on the relationship with the minor for over a year.

Once the district was made aware that John Linn had been arrested for rape, lewd and lascivious acts with a child, and false imprisonment, Linn’s duties as Football Assistant were immediately discontinued.

Morongo Unified School District has been fully cooperating with law enforcement after learning of the suspected conduct.

Linn has served as an Assistant for the Yucca Valley Football team during the 2019 football season only. During that time his primary function was as videographer along with other minor coaching duties.

Linn was also heavily involved in community events including the Pioneertown Wild West shows, and a variety of country western dance groups.

Before beginning his role with the district, Linn was properly vetted and approved by the Board of Education, following all appropriate clearance protocols prescribed by the district.

Superintendent Tom Baumgarten stated, ”as a public school district, our most important work is to protect the safety and well-being of our students. As a result, when unusual allegations of this nature are made, we take prompt action to protect our students”.

Investigators believe there may be additional victims due to the suspects involvement in community events and are releasing his booking photo.

Anyone with information related to this investigation is asked to contact the San Bernardino County Sheriff’s Department Morongo Basin Station at (760)366-4175. Anyone wishing to remain anonymous may contact We-Tip at 1-888-78-CRIME.