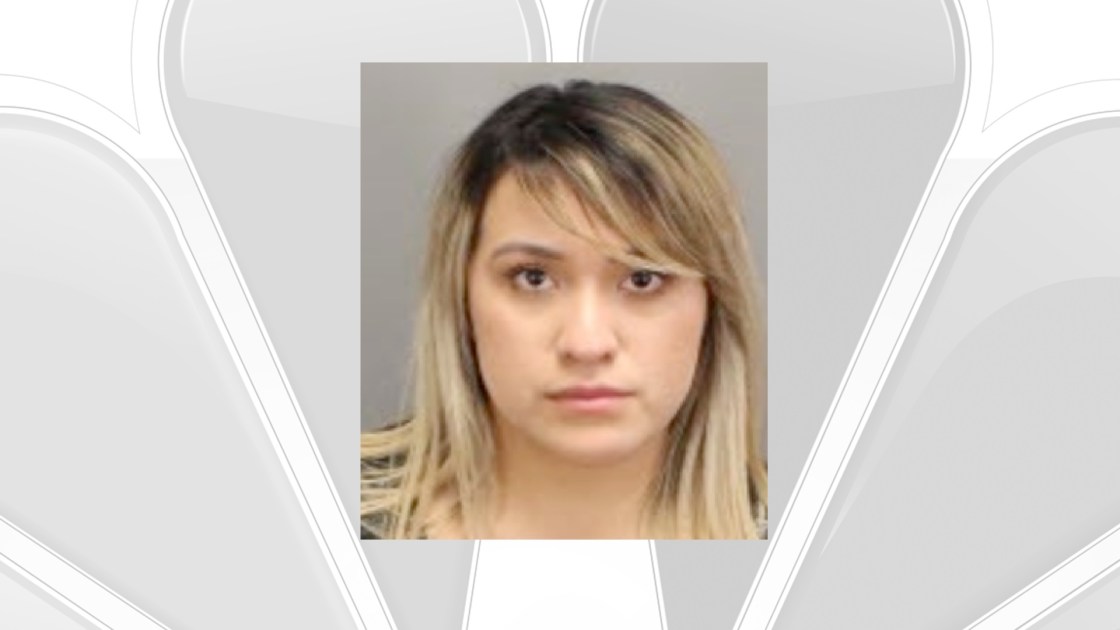 Authorities Wednesday announced the arrest of a 24-year-old woman accused of driving drunk and causing a collision that killed another driver more than a year ago in San Jacinto.

Angelica Hauste of San Jacinto was charged last August with DUI gross vehicular manslaughter, but her whereabouts were unknown until this week, when deputies served an arrest warrant at a property on Arenas Lane in San Jacinto.

The defendant was taken into custody without incident and booked Tuesday into the Smith Correctional Facility in Banning, where she posted a $75,000 bond and was released within a few hours. She is slated to be arraigned at the Banning Justice Center at the end of February.

Hauste is charged in the death of 72-year-old Richard Thomas of Yucaipa, who was killed about 4 a.m. on Oct. 27, 2018, at the intersection of Ramona Expressway and State Street.

According to sheriff’s Sgt. Bryan DeLoss, Hauste was headed eastbound on the expressway in her 2017 Toyota Corolla when Thomas entered the intersection — on a green traffic signal — in his 2004 Chrysler Sebring and initiated a left turn onto the expressway from northbound State.

The Corolla slammed into the driver’s side of Thomas’ vehicle, he said. The victim died at Riverside University Medical Center in Moreno Valley.

DeLoss alleged that the defendant, who was not injured in the crash, “displayed obvious signs” of being under the influence of alcohol and was arrested at the scene.

Hauste posted bail and was released from jail, and the case was investigated over the ensuing months.