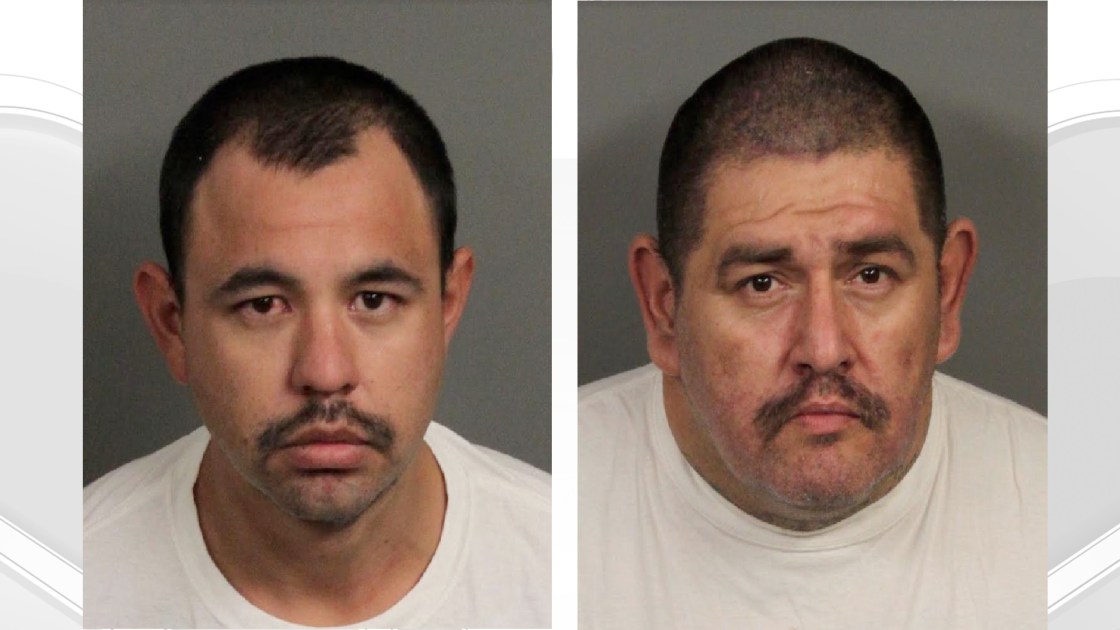 A 25-year-old Indio man pleaded not guilty to a murder charge Friday in the shooting death of a woman found dead in her home.

The body was discovered around 1:40 p.m. Tuesday in a home at 38555 Rancho Los Coyotes Drive, said Indio police spokesman Benjamin Guitron. He said the woman — identified by coroner’s officials on Thursday as Angela Struzas, 32 — had been shot multiple times and that a resident of the home made the initial call to police.

Investigators later arrested two Indio residents, including one who lived with the victim at the time of her death.

Johnny Jose Rodriguez, 25, was taken into custody around 2 a.m. Wednesday on suspicion of murder. On Friday, he pleaded not guilty to murder and denied a connected sentencing-enhancement allegation of discharging a firearm causing great bodily injury.

He remains in custody with bail set at $1 million, and is scheduled to return for a felony settlement conference on Jan. 29.

Court records show he was previously convicted of robbery, which gave him a strike.

Fred Garcia, 44, who police say lived with Struzas, was arrested about the same time as Rodriguez at a separate location on suspicion of being an accessory to murder, being a felon in possession of ammunition and witness intimation, according to Indio police.

According to the John Hall, spokesman for the Riverside County District Attorney’s Office, Garcia’s case was returned to Indio police Friday for additional investigation.

“I can’t speculate as to if or when he will be charged,” Hall said. “The case has been sent back for further investigation. As of now, only defendant Rodriguez has been charged in this case.”

Jail records show Garcia remains in custody at the Indio jail, although he is expected to be released Friday unless he is charged with a crime or re-arrested on additional charges.

No details about a motive for the killing have emerged.

Guitron told City News Service that “all were acquainted,” referring to the victim and two suspects arrested in her death.

The victim lived at the home, along with Garcia, Guitron said, but Rodriguez did not.