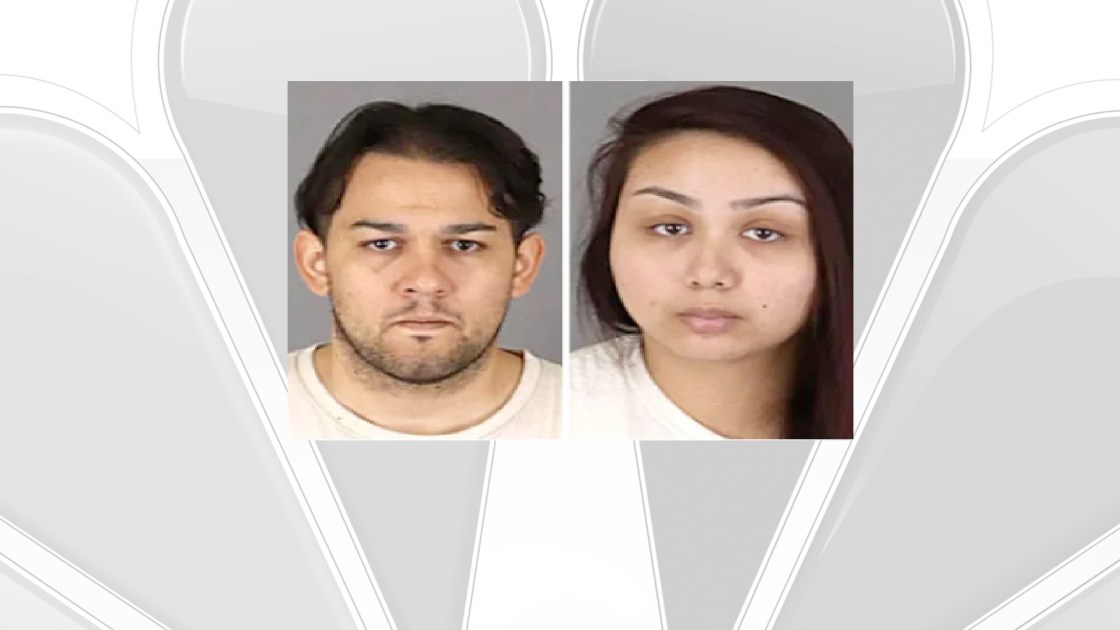 A Menifee man who caused the death of his 5-week-old daughter is bound for state prison Friday to serve a six-year sentence.

Gregory Miles Brandt, 34, pleaded guilty Thursday to willful child cruelty in the death of Kailani Alexandra Brandt. In exchange for his admission, the Riverside County District Attorney’s Office dropped a murder charge against him.

According to Sgt. Wally Clear, on Jan. 26, 2019, Brandt and Rugga brought their daughter into the emergency room of a Temecula-area hospital because the child had stopped breathing. Despite efforts by a trauma team, the baby could not be revived and was pronounced dead a short time later, Clear said.

He said that hospital staff immediately became suspicious that the infant had suffered injuries consistent with abuse, and deputies were notified.

Detectives questioned the defendants and went to their home in the 28000 block of Avenida Marbella, where evidence was gathered, ultimately culminating in charges being filed against the pair and later Ryan, who was involved after the fact.

The exact nature of Kailani’s death was not specified.