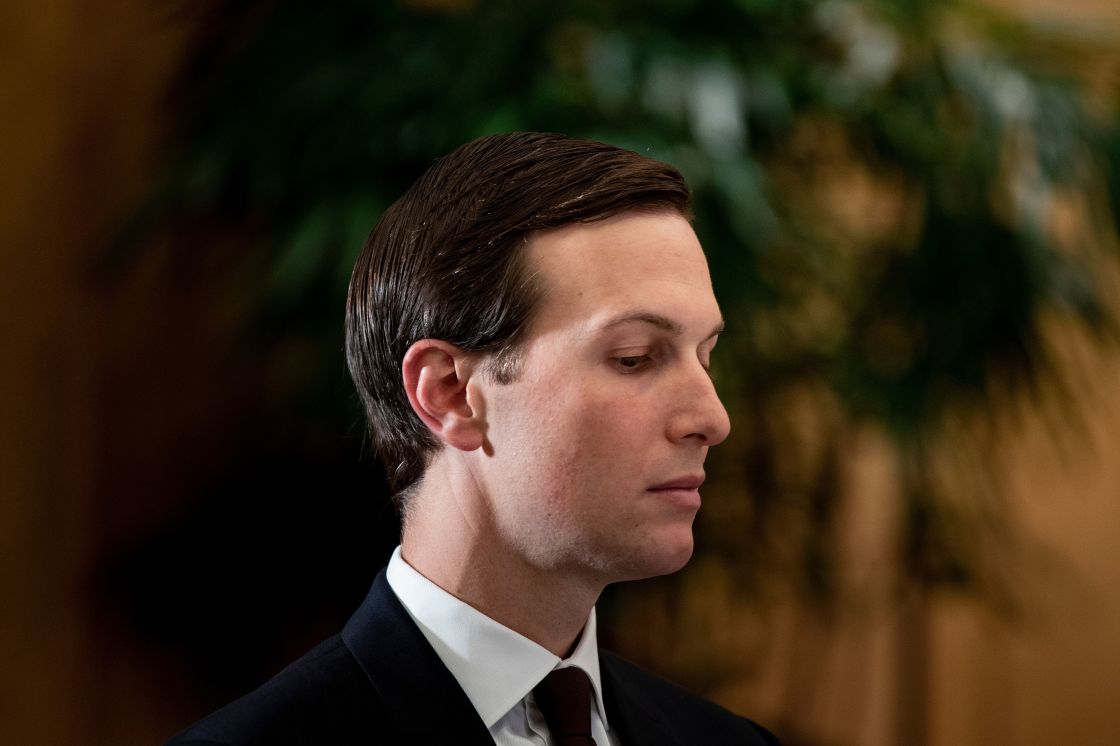 The Justice Department did not hand over the FBI’s summary of Jared Kushner’s interviews with special counsel Robert Mueller last week — despite a judge’s order to do so — because “a member of the intelligence community” needs to ensure the material has been properly redacted, a department attorney said Wednesday.

DOJ lawyer Courtney Enlow informed CNN as part of an ongoing lawsuit that Kushner’s memo, also known as a “302, will be released with the appropriate redactions” after the intelligence agency has finished its review.

Enlow did not say which intelligence agency is working on the document’s release or how long that review would take.

Judge Reggie Walton had ordered the FBI to give CNN and BuzzFeed access to Mueller witness memos that the US House previously reviewed in secret, including Kushner’s, by January 17.

Multiple memos from Mueller’s interviews with counterintelligence investigation targets including Paul Manafort, Carter Page and George Papadopoulos were released by the deadline. It’s not clear why Kushner’s memo would merit the delay.

The FBI has been consulting with other agencies as it makes public redacted versions of thousands of pages of Mueller witness memos. The releases of the documents began in November, 500 pages or less at a time, after CNN and BuzzFeed sued to access them. More Mueller memos are scheduled to be released in early February.

The release of documents comes as Trump administration agencies have released heavily redacted documents related to Ukraine and impeachment public records for which groups have sued. The same agencies refused to turn over those documents to the House.

The House, after impeaching President Donald Trump for Ukraine-related abuse of power and obstruction of Congress, still has committees investigating Mueller’s findings, and has said it still is considering impeaching Trump for obstructing justice during the Russia investigation. House committees reviewed memos from Kushner’s interviews with Mueller confidentially after his investigation closed.

Kushner, a senior adviser to the President and his son-in-law, was a key subject in the investigation as Mueller looked at possible campaign finance crimes related to a 2016 meeting at Trump Tower. He wasn’t charged with any crime. Mueller also looked closely at Kushner’s contacts with the head of a Russian think tank, a Russian state-owned bank chairman and the then-Russian ambassador Sergey Kislyak during the Trump campaign and transition.

He spoke to Mueller’s team at least three times in 2017 and 2018, and the FBI would have filed memos summarizing what he said after each of those sessions.