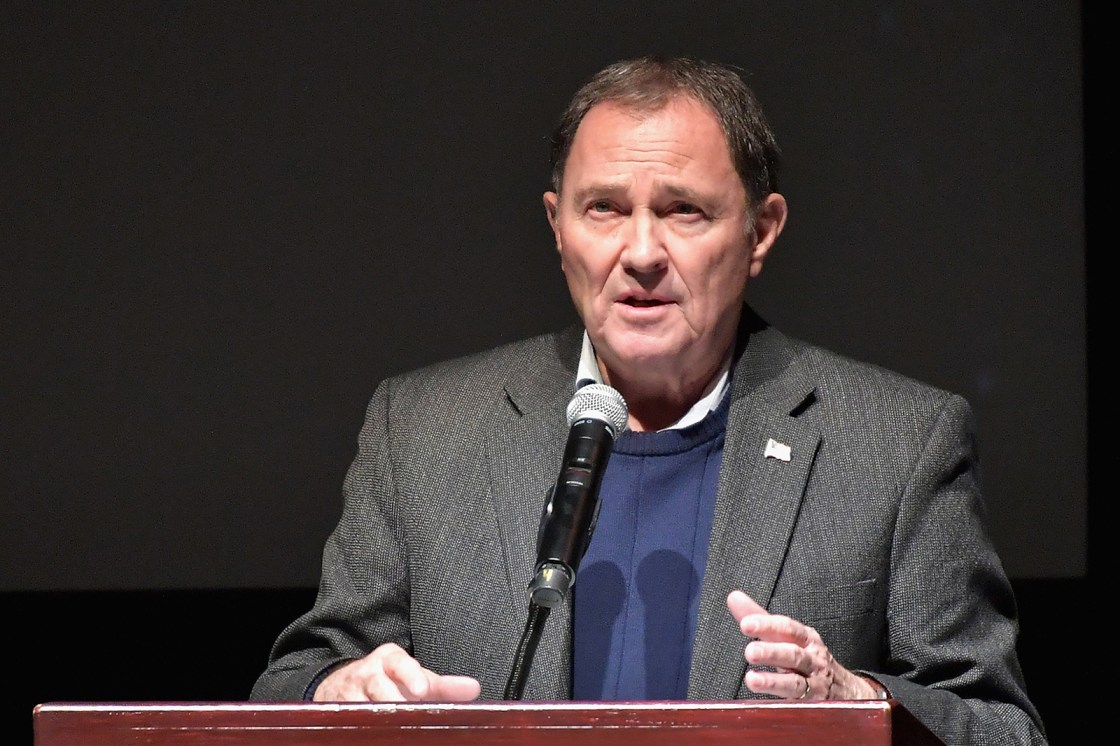 Utah is now the 19th state to outlaw conversion therapy for minors after a new rule from its governor went into effect late Tuesday.

The ban issued by Gov. Gary Herbert, a Republican, comes a year after an effort to end the practice in the conservative state stalled in the legislature. Conversion therapy is an attempt to forcibly change someone’s sexual orientation or gender identity. It does not work, and studies show that those subjected to it, or who choose to undergo it, are put at a greater risk of depression and suicide.

Herbert’s office confirmed to CNN Wednesday that he issued the rule but declined to comment further.

The rule was first proposed by Herbert in November. In a statement at the time, he said that “stories of youth who have endured these so-called therapies are heart rending” and that he’s “grateful that we have found a way forward that will ban conversion therapy forever in our state.”

CNN previously reported that Herbert directed the state’s Psychologist Licensing Board to draft rules to regulate conversion therapy in the state. According to an audio recording of a meeting held by the board at that time, the board agreed that it would draft its rules to apply to adults and minors — which the governor’s office approved of during the meeting. The board also said it would try to make the rules as “broad” and “comprehensive” as possible.

Eighteen other states, the District of Columbia and Puerto Rico have banned conversion therapy for young people, according to the Human Rights Campaign. Medical and mental health professional organizations, including the American Medical Association, have denounced conversion therapy.

The Trevor Project, a nonprofit organization that works on suicide prevention among LGBTQ youth, welcomed the ban in a statement on Wednesday.

“The Trevor Project commends the State of Utah for taking bold action to protect thousands of LGBTQ young people in Utah from the discredited practice of conversion therapy. This is historic progress and further proof that protecting youth from this danger transcends regional or political divides,” Casey Pick, the group’s senior fellow for advocacy and government affairs, said.

Every major medical and mental health professional organization, including the American Medical Association and the American Academy of Child and Adolescent Psychiatry, have found no evidence to support conversion therapy and consider it a discredited medical practice.