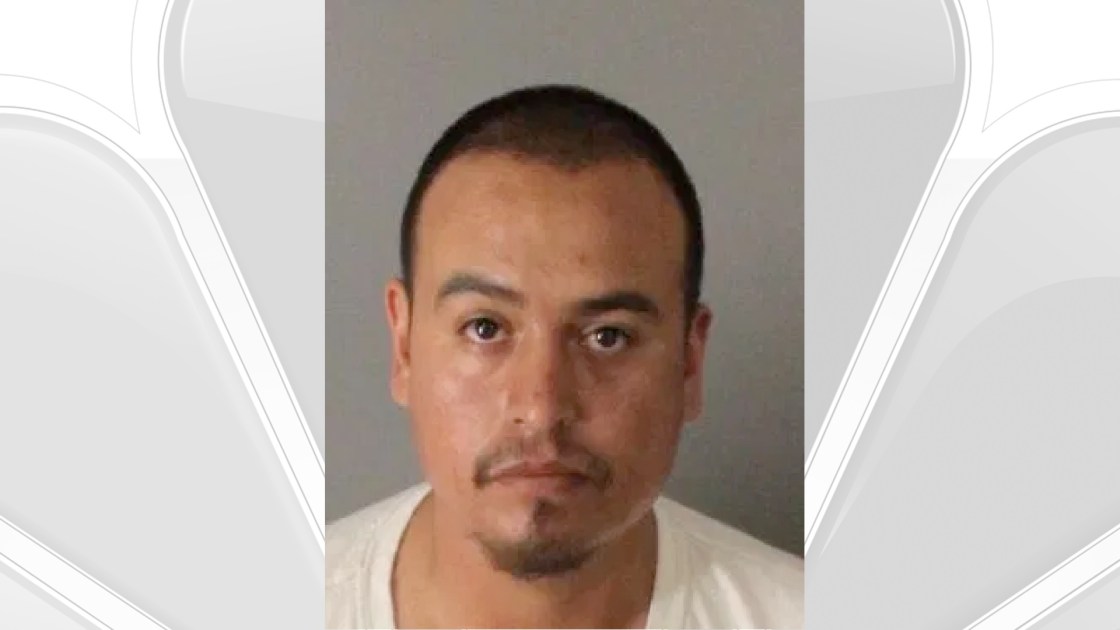 A gang member who joined an accomplice in fatally shooting a 24-year-old Riverside woman and wounding her boyfriend because the victims were mistaken for rivals was sentenced Thursday to 22 years in state prison.

William Sotelo, 31, is the last of eight defendants convicted and given a prison sentence for the 2006 slaying of Crystal Theobald.

Last week, as his case was about to proceed to trial at the Riverside Hall of Justice, Sotelo admitted a single count of voluntary manslaughter. In exchange for his admission, prosecutors dropped charges of murder, attempted murder and shooting at an occupied vehicle.

Riverside County Superior Court Judge John Molloy certified the terms of the plea agreement and imposed the sentence stipulated by the prosecution and defense.

The defendant was 17 years old at the time of the Feb. 24, 2006, killing, and fled south of the border immediately afterward. He was located in central Mexico on May 6, 2016, and arrested without incident by Mexican state police, who extradited him to the U.S. the next day.

Three people were targeted in the shooting: Crystal Theobald, her boyfriend — then-20-year-old Juan Patlan — and her then-28-year-old brother, Justin Theobald.

Patlan was driving through the 6600 block of Geranium Place just after dark in his two-door Honda and passed by a group of men standing adjacent to two SUVs and a compact car, according to investigators.

Based on testimony from the trial of Sotelo’s former associate, Julio Caesar Heredia, the group believed that Patlan, Crystal and her brother were members of rival gang MD-17, and opened fire.

Theobald’s mother, who also came under fire, had been driving just ahead and turned around to help her daughter, while the defendants and their friends jumped into their respective vehicles and sped away, according to police.

Prosecutors said that Sotelo and Heredia, both members of the La Sierra-based Varrio 5150 gang, did the shooting, using semiautomatic firearms.

Heredia was convicted in 2011 of murder, attempted murder and other charges and was sentenced to life in prison without the possibility of parole. Six other gang associates were convicted of lesser charges, including conspiracy, and received prison terms averaging a few years each.