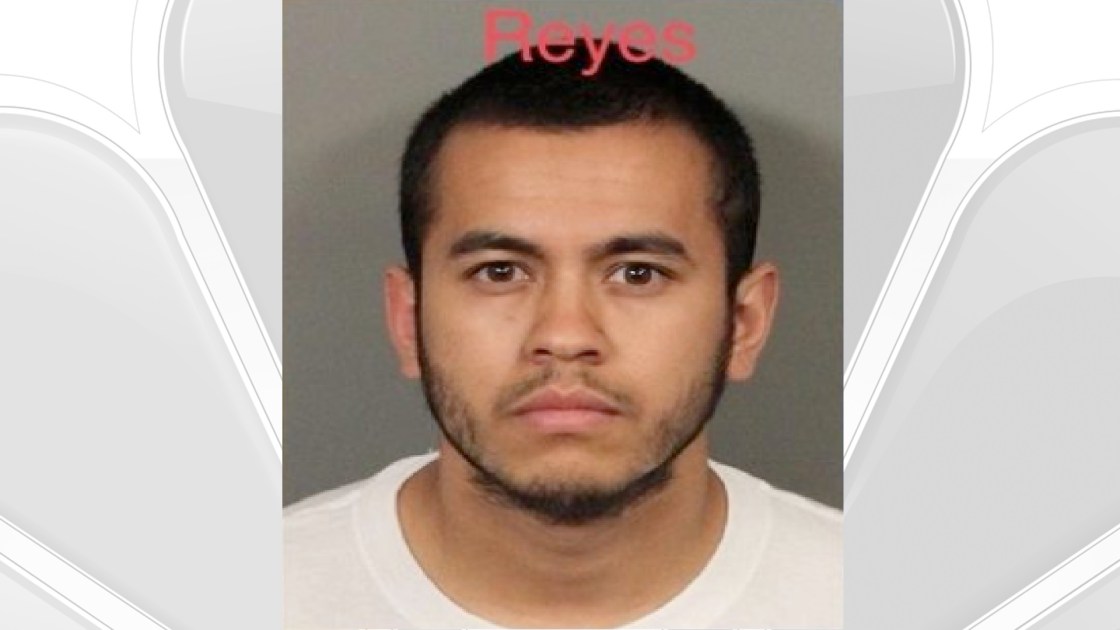 A judge is scheduled to decide Thursday if a parolee who allegedly shot a 14-year-girl in the head while she was riding in a vehicle with four other children in Indio will stand trial on six counts of attempted murder.

Vicente Manuel Reyes, 24, of Thousand Palms is accused in the May 20, 2018 shooting, which left the victim hospitalized. She was said to be in stable condition at the time, but no additional details including her name have been released.

Reyes allegedly fired on the vehicle as it traveled near John Nobles Avenue and Monroe Street, striking the girl but missing the car’s adult driver and four other occupants — girls aged 15, 13 and 5 and a 15-year-old boy. A motive for the shooting has not been disclosed, but the Indio Police Department at the time characterized it as a “senseless act of violence.”

Reyes was taken into custody three days after the shooting near Edom Hill and Varner roads in Cathedral City, according to county jail records. He has remained in custody since.

Court records show that in 2012, Reyes and two other juvenile defendants were charged in the stabbing of a boy in the parking lot of an Indio movie theater. Reyes was charged with attempted murder and assault with a deadly weapon, and pleaded guilty to the assault count in 2013. He was sentenced to five years in prison, and was released on parole in the summer of 2017, according to a parole violation report, which outlines a February gun possession arrest in Indio that landed Reyes in county jail earlier this year.

At Thursday’s preliminary hearing, scheduled for 8:30 a.m. at the Larson Justice Center in Indio, a judge will decide if the prosecution has sufficient evidence to warrant a trial

Reyes, who’s being held in lieu of $2.16 million bail, is currently housed at the Indio jail.