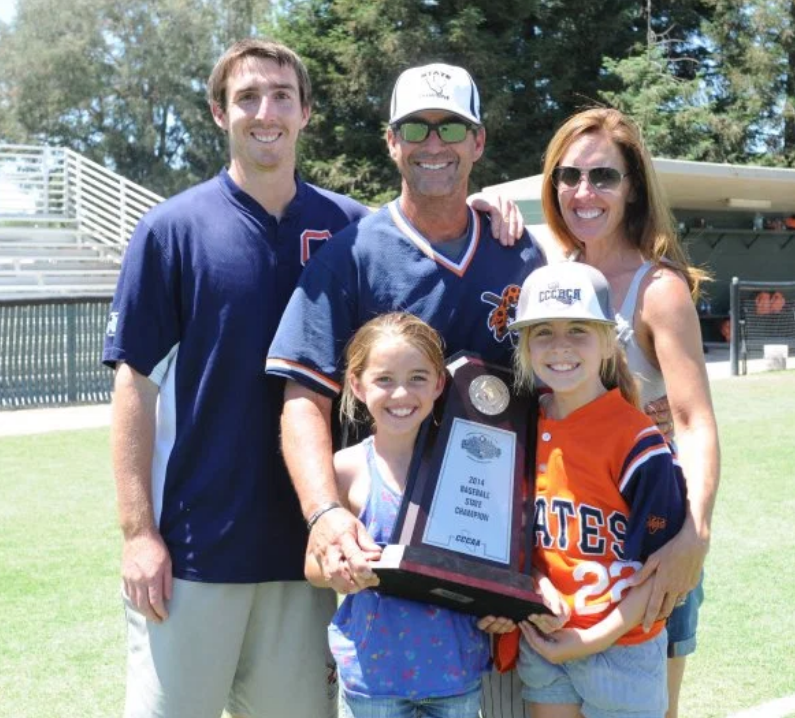 The Orange Coast College community observed a moment of silence in honor of John Altobelli, their multi-championship-winning coach who died in the helicopter crash on Sunday, along with eight others.

Altobelli made a lasting impact on the baseball world. In a few weeks, College of the Desert will play OCC. While coach “Alto” won’t be at the game, players said his legacy will always be remembered in the baseball community he built.

“He had a great way with people,” Josh Davis, or ‘Elvis’, one of the OCC coaches, said. “He allowed me to stay when a lot of people probably wouldn’t.”

Altobelli put in 28 seasons with OCC, won four state championships and turned the program around.

“John Altobelli was a very solid citizen and a great man,” Barry Moss, a former coach of Altobelli, said.

Moss is the field coordinator at Palm Springs stadium. Over the years, Altobelli has sent some of his players to the California Winter League to get picked up by major league organizations.

“The program had gone pretty dormant,” Moss said about the OCC program before Altobelli started. “They weren’t very good at all and then he turned them into a very high contending club year after year.”

Cameron Aufderheide played against the Pirates in college and said they were known for being disciplined and competitive.

“They were the team to beat, everyone knew that,” he said. “I knew a couple buddies who played over there as recent as last year, they just won the state championship.”

The veteran coach died in the helicopter crash along with his wife Keri and daughter Alyssa.

“I hope the fellas there will be able to stand up for him which I’m sure they will,” Moss said.

Altobelli had a son and daughter who were not on the helicopter. His brother, Tony, works in the OCC athletic department.