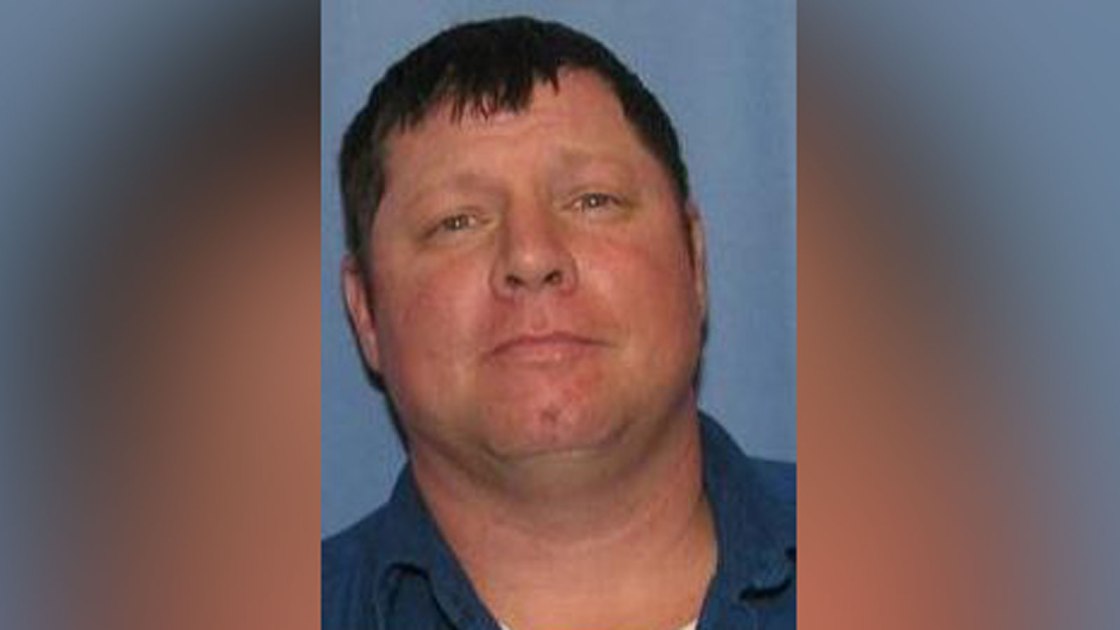 A Mississippi man has been arrested after authorities said he faked his own death to avoid prosecution in the alleged rape of his 14-year-old stepdaughter.

Jacob Blair Scott, 43, was arrested Wednesday, the same day he was added to the US Marshals 15 Most Wanted list, according to US Marshals Inspector Jeremy Stilwell.

Authorities found Scott in the Antlers, Oklahoma, area after a tip to the Pushmataha County Sheriff’s Office said an individual fitting his description was living there in an RV. Authorities responded and found the RV, Stilwell said.

Scott initially refused to cooperate and denied his identity, Stilwell said Thursday. It wasn’t until authorities verified his tattoos that Scott admitted he was the man they were looking for.

Scott has been indicted on 14 counts, including sexual battery, touching a child for lustful purposes and exploitation of a child, Stilwell said. He’s also wanted by federal authorities in Mississippi for unlawful flight to avoid prosecution.

He’s being held in the Pittsburg County jail in Oklahoma. It’s unclear whether Scott is currently represented by an attorney, but CNN has reached out to a lawyer who previously represented him.

He allegedly faked a suicide on his boat

The US Marshals said they believed Scott had faked his death to avoid prosecution and could have lived off the grid, thanks to his military training. Officials offered a reward of up to $25,000 for information leading to his arrest.

The hunt for Scott dates back to July 2018, when authorities said he failed to appear for a court hearing while he was out on bond.

Investigators found his abandoned boat off the coast of Orange Beach, Alabama. On board, they discovered a gun and a note — but little forensic evidence of a suicide. They searched for a week in the Gulf of Mexico for his body, but never found his remains.

Investigators later discovered that before Scott disappeared, he withdrew $45,000 from his bank account that was never recovered.

Authorities believe Scott has been in Oklahoma since he vanished nearly two years ago, Stilwell said. He had allegedly changed his identity and was going by the name of Luke.

I think we owe it to the family to get justice for this young girl,” Supervisory Deputy Inspector Carlos Cosby told CNN affiliate WLBT prior to the arrest.

“This is a horrific act that she shouldn’t have to go through and he should be brought to justice for this.”