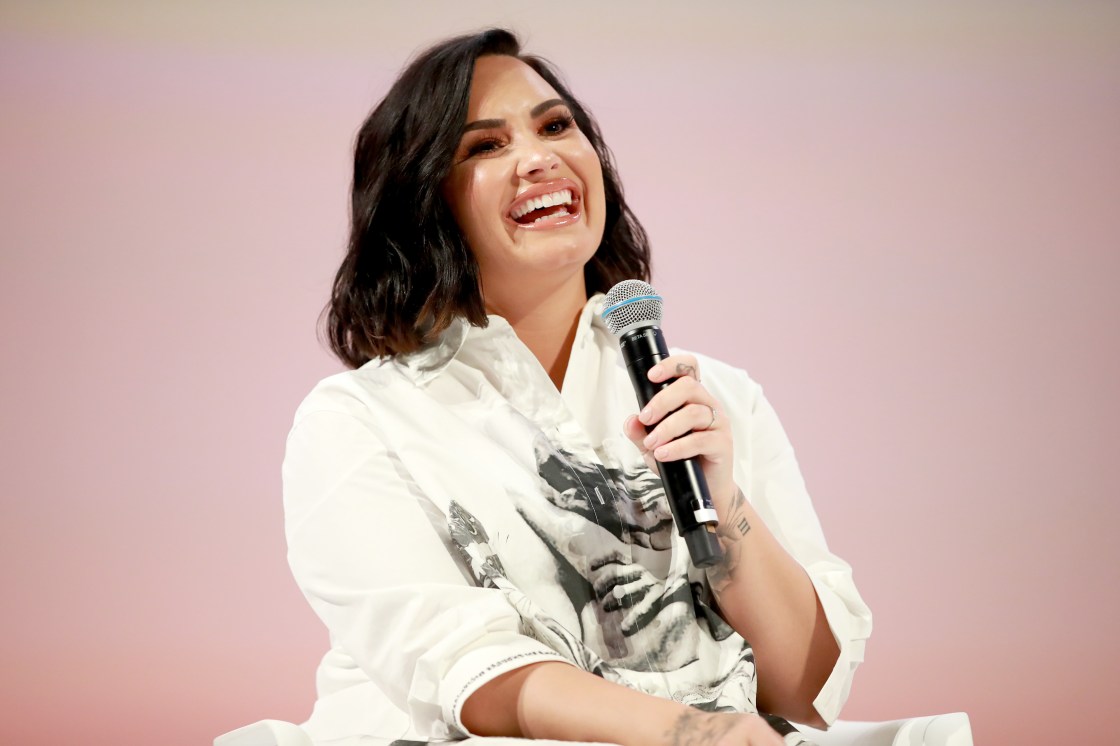 Demi Lovato faced an emotional conversation with her parents when she told them she may end up with a woman.

The singer opened up this week about the “beautiful” moment in 2017 when she told her parents she could see herself “ending up possibly with a woman,” adding she was “still figuring it out.”

Lovato talked about her love life and her personal journey Thursday with Andy Cohen on his “Radio Andy” SiriusXM show.

“It was actually, like, emotional but really beautiful,” Lovato said. “After everything was done, I was, like, shaking and crying, and I just felt overwhelmed.”

Lovato said her parents after the talk were “incredible” and “supportive.”

“That was so beautiful and amazing, and like I said, I’m so grateful.”

As for a family of her own, Lovato is not quite sure yet.

Lovato recently made a comeback at the Grammy Awards, more than a year after a drug overdose, with a performance of her new song, “Anyone.”

The singer is in Miami ahead of her National Anthem performance at Super Bowl LIV.

“I’m here in Miami! Ready for the Super Bowl!!” she wrote on Instagram. “Let’s do this!!