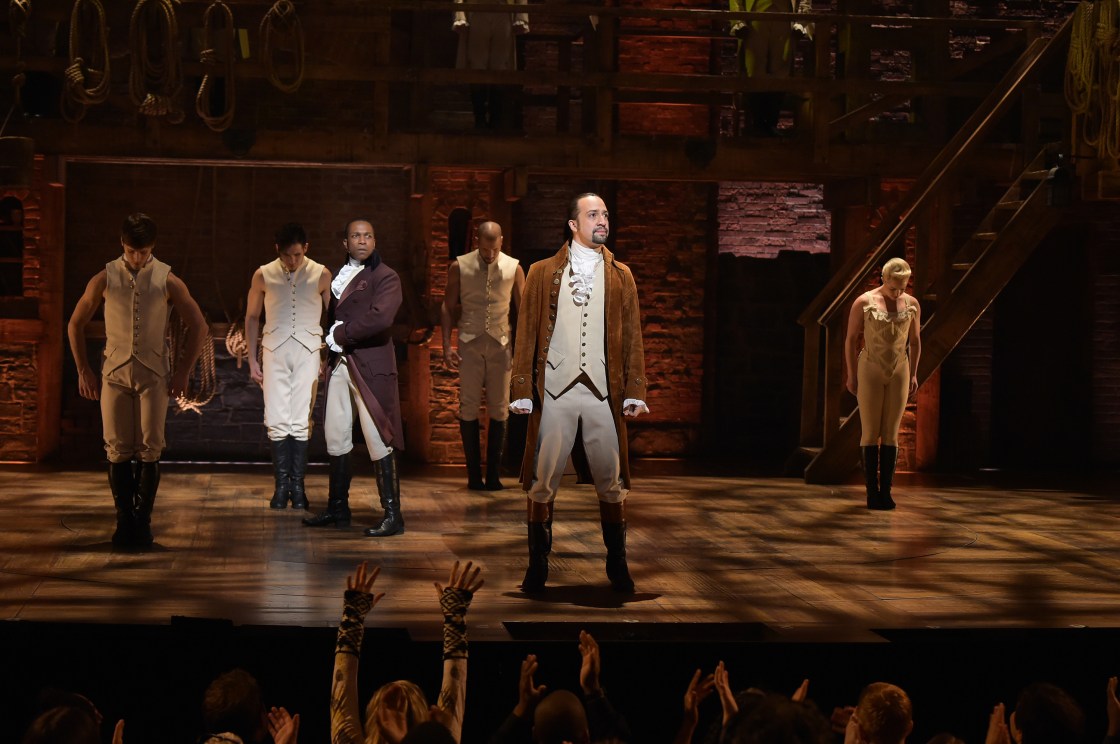 ‘Hamilton’ is coming to movie theaters next year

Disney is bringing the hit musical, starring the original Broadway cast, to movie theaters on October 15, 2021. It’s not an adaptation: It’s a previously recorded “live capture” of the stage performance from the Richard Rodgers Theatre in New York, where it first began.

The production will combine elements of live theater and film, resulting in a “cinematic stage performance that is a wholly new way to experience” the show, according to a press release.

It was shot in June 2016 over multiple performances with director Tommy Kail at the helm. “Hamilton” has grossed hundreds of millions of dollars according to multiple reports and has been the focus of a PBS documentary.

Miranda has previously said that a movie was coming.

The music in “Hamilton” blends rap, hip-hop, R&B and classic Broadway to tell the story of the Caribbean-born, French- and Scottish-heritaged Alexander Hamilton, one of America’s founding fathers. It debuted in 2015 on Broadway to several sold-out performances and it’s still playing, but with a different cast. There’s also a touring version of he show.

“Hamilton” received the 2016 Pulitzer Prize for Drama and has won 11 Tony Awards.