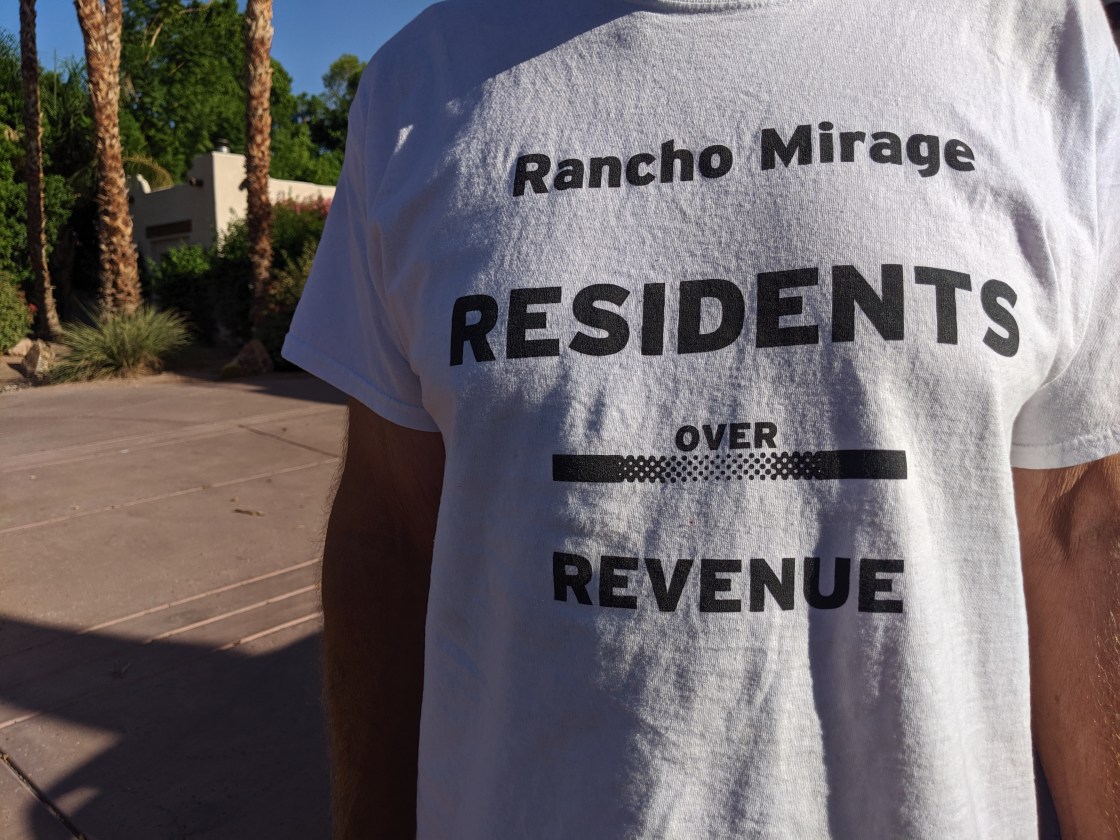 The Rancho Mirage City Council is expected to formally terminate a development agreement with In-N-Out Burger Monday, ending a contentious lawsuit lodged by neighbors over what would have been the city’s third drive-thru restaurant.

The Irvine-based chain gave the city notice on Thursday it would be abandoning its proposal to build a restaurant in the Rancho Las Palmas Shopping Center at Highway 111 and Bob Hope Drive, citing a looming — and potentially costly — California Environmental Quality Act lawsuit filed by neighbors who were seeking additional environmental review.

In a short letter addressed to City Manager Isaiah Hagerman, the developer cited “continued opposition” to the project in the chain’s decision to back out of the proposal.

“We continue to believe that In-N-Out is a good fit for Rancho Mirage and will promote infill development in one of the city’s main privately owned shopping centers that is not fully built out,” the letter read. “At the same time, we also believe the project… would not result in any significant environmental effects on any subject.”

The lawsuit was filed by a group of residents calling themselves Save Rancho Mirage in Riverside County Superior Court on Oct. 29, not long after the council gave the nod to the project despite outrage by nearby neighbors.

The lawsuit claimed the project did not fulfill the requirements set forth in the California Environmental Quality Act, including a full environmental impact report and traffic study.

The proposed In-N-Out would have been the city’s third restaurant with a drive-thru window, and the first on the stretch of Highway 111 where drive-thrus were previously prohibited. When signing off on the development agreement in October, the Council also approved an ordinance amendment allowing for drive-thru windows on Highway 111 in shopping centers over 15 acres.

Wendy’s and McDonalds along the northern edge of Rancho Mirage near Monterey Avenue also have drive-thru windows.

According to a city staff report, the formal termination set for a vote Monday is not required, but “in the interest of public transparency,” the report reads, “the City Manager and City Attorney recommend that the City Council consider the matter in an open session.”

The Rancho Mirage City Council is scheduled to gather for its special meeting at 1 p.m. at City Hall, 69-825 Highway 111.