You Ask, We Investigate – Woman Scammed Out of More Than $30,000 On Dating Site 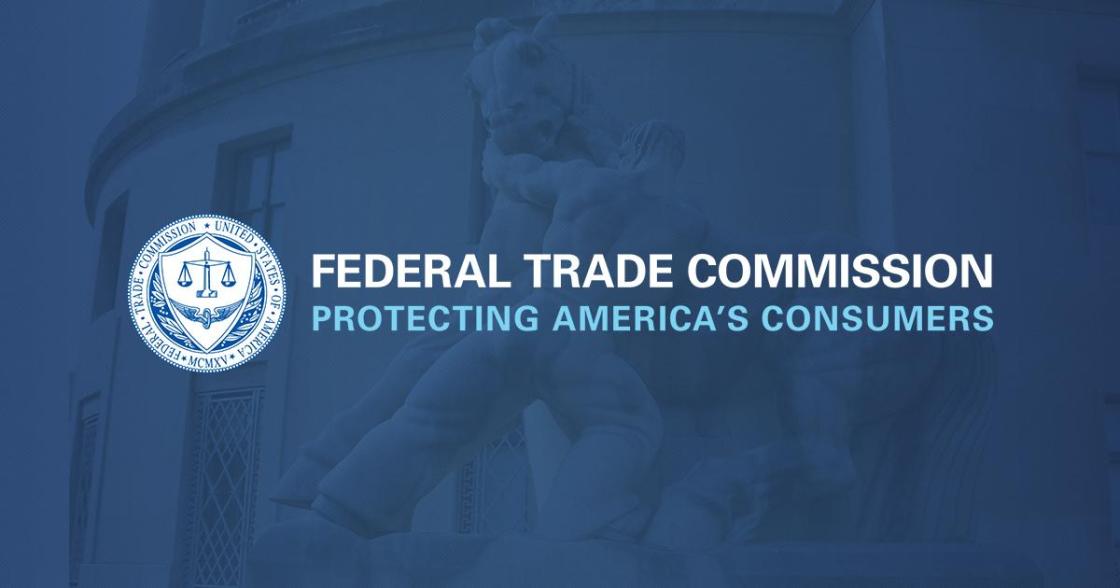 The search for love and connection can make us vulnerable.

Like millions of others, Donna was looking for love online.

“I had never got on before it was a new scenario for me,” said Reiswig.

She quickly fell for this man who went by the name Harry Powell.

“Had a very pleasant picture. Someone who looked very honest and so I started corresponding with him,” said Reiswig.

“OF course things became more personal. We got to know each other better. But all of a sudden he says hes going to Kuwait to do business,” said Reiswig.

While there he claimed he got in an accident and needed $5,000… the requests didn’t stop.

“Three more incidents happened that he needed money for. Customs fees, duty fees and vessel fees, and then he asked for tax fees which I did not do,” said Reiswig.

But The damage already done,  Donna sent $36,500 dollars in total to this mystery man.  Running his picture through backward image lookup -no hits-

“There were red flags but I didn’t listen to them,” said Reiswig.

Five months ago The Federal Trade Commission sued Match.com,  alleging that the company used fake  advertisements to trick hundreds of thousands of consumers into paying for a subscription. They also allege Match unfairly exposed consumers to the risk of fraud with as many as 25% to 30% of Match.com members using the dating app to scam others.

“I just want people to know about the Match sites to be aware and not give money like I did,” said Reiswig.