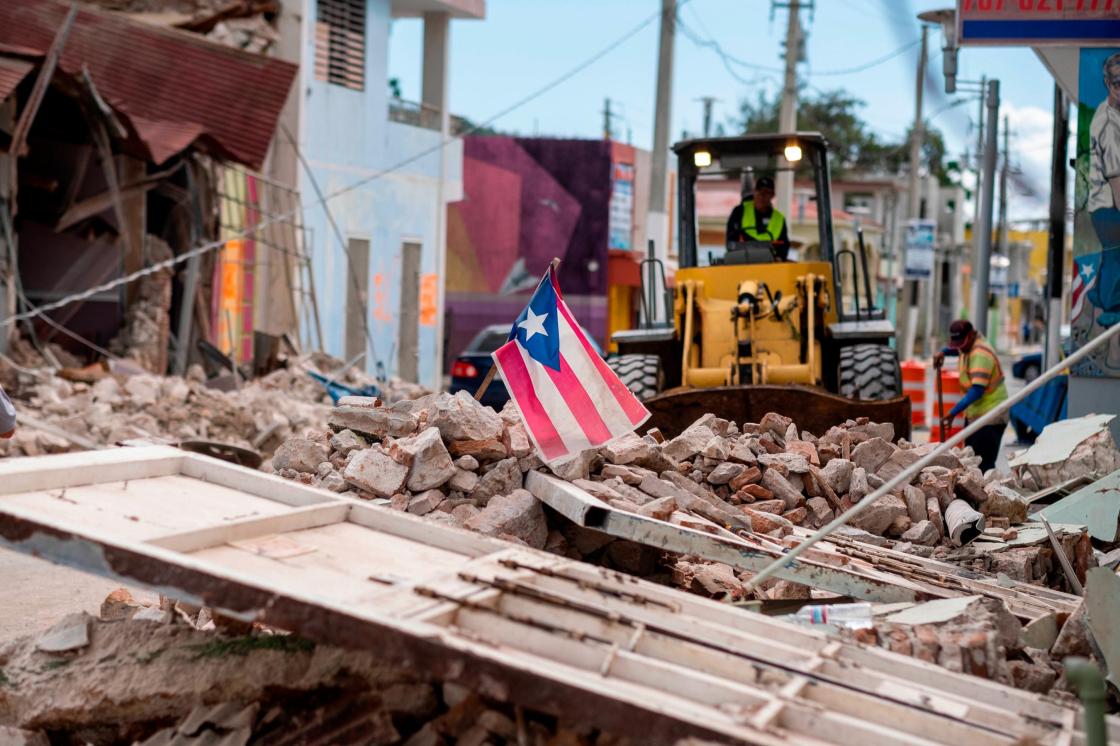 The House of Representatives approved on Friday a $4.7 billion disaster relief package for Puerto Rico, an effort to help recovery efforts after a series of earthquakes hit the US territory in recent months.

President Donald Trump has threatened to veto the bill, and it is unlikely to advance in the Republican-held Senate. The legislation includes funding for community development block grants, road repairs, schools and energy, as well as tax breaks for residents of Puerto Rico.

Seventeen Republicans sided with Democrats to support the measure, including, among others, Reps. Will Hurd of Texas, Mario Diaz-Balart of Florida, Michael McCaul of Texas, Rodney Davis of Illinois, Brian Fitzpatrick of Pennsylvania, Elise Stefanik of New York, and newly initiated Republican Jeff Van Drew of New Jersey.

House Republicans who voted against it said they wanted FEMA to have time to fully assess the earthquake damage, also taking issue with the tax policy changes being included in the bill.

Democrats and the Trump administration have long clashed over disaster relief for Puerto Rico after the devastation wrought by Hurricanes Maria and Irma in 2017.

In its veto threat, the administration argued existing funds would be enough to address the earthquake damage and raised concerns about how the money would be used.

“Neither Puerto Ricans nor the American taxpayers benefit when emergency aid is misallocated, lost, or stolen through waste, fraud, and abuse,” the White House said. “This misguided bill would add $4.7 billion on top of all of the billions already allocated to Puerto Rico, and its restrictive provisions would prevent the Administration from ensuring these funds are well-spent.”

Democrats argue Trump has treated Puerto Rico differently than states that have experienced similar disasters, and they have bemoaned delays in disaster funds for Puerto Rico that have already been appropriated.

Last month, the administration released $8 billion in relief that had been delayed since September. In the bill passed Friday, Democrats incorporated requirements for the White House to release the funds in a timely manner and to inform Congress of its spending plans for the money.

“This emergency supplemental is critical to help Puerto Rico get back on its feet and build a better future,” House Appropriations Chairwoman Nita Lowey of New York said on the House floor before the vote. “In a demonstration of unprecedented hostility to Puerto Rico, President Trump has turned his back on the island. This Congress must not do the same.”