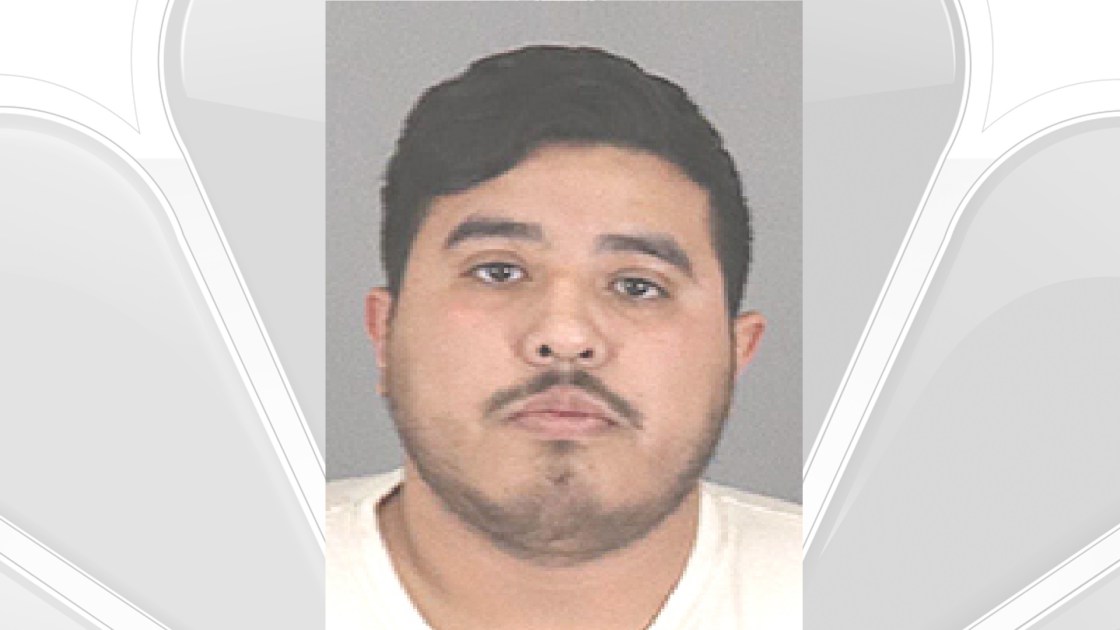 A 25-year-old man accused of sexually molesting a Meadowbrook child for years pleaded not guilty Wednesday to multiple counts of lewd acts on a minor.

Guillermo Cuevas of Norwalk is charged with a dozen counts of lewd acts on a child under 10 years old.

He was arraigned before Riverside County Superior Court Judge O.G. Mango, who scheduled a felony settlement conference for March 11 at the Riverside Hall of Justice.

The defendant is being held in lieu of $1 million bail at the Smith Correctional Facility in Banning.

According to sheriff’s officials, the family of a 12-year-old girl came forward in November to report alleged sexual abuse by the defendant.

The investigation spanned about two months, after which a warrant was obtained for Cuevas’ arrest. He was taken into custody without incident on Wheatstone Avenue in Norwalk on Jan. 17.

Detectives alleged that Cuevas had engaged in various acts of molestation, beginning when the victim was 5 years old and continuing until last fall in the 27000 block of Wilkerson Street. The relationship of the child to the defendant, if any, was not disclosed, nor were any specific details about what allegedly transpired.

The defendant has no documented prior felony convictions in Riverside County.