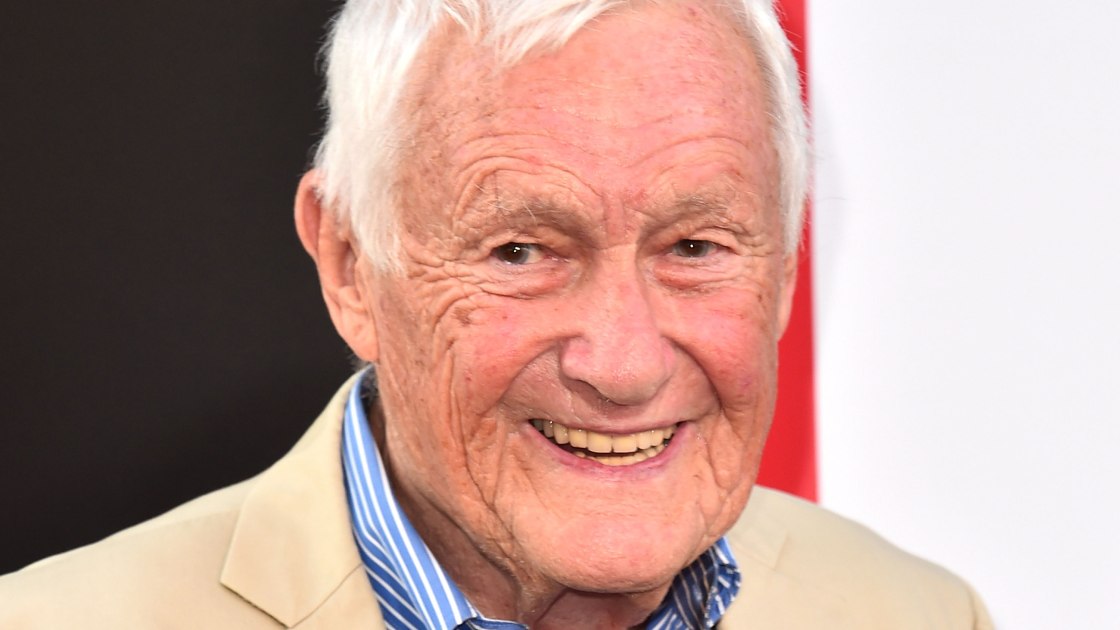 Orson Bean, a familiar face on TV game shows and series from Hollywood’s Golden Age to Netflix, was fatally struck by a car Friday evening while walking across a busy boulevard in Los Angeles, police said.

Bean, 91, was walking off the crosswalk when he was struck by a vehicle and fell, then was struck by a second vehicle, police said. He was pronounced dead at the scene in front of the Pacific Resident Theatre, where he and his wife, actress Allison “Alley” Mills, were company members, according to CNN affiliate KABC.

Bean was a frequent participant on quiz shows like “To Tell the Truth,” “Super Password” and “Match Game.” He made guest appearances on shows from “The Twilight Zone” to “Grace and Frankie.” He had regular roles on “Mary Hartman, Mary Hartman” and “Dr. Quinn, Medicine Woman.”

On Broadway, Bean was in the original cast of “Will Success Spoil Rock Hunter?” in the 1950s, and received a Tony Award nomination in 1961 for Best Featured Actor in a Musical for “Subways Are for Sleeping.”

His wife is best known for her performance as the mother on TV’s “The Wonder Years.”