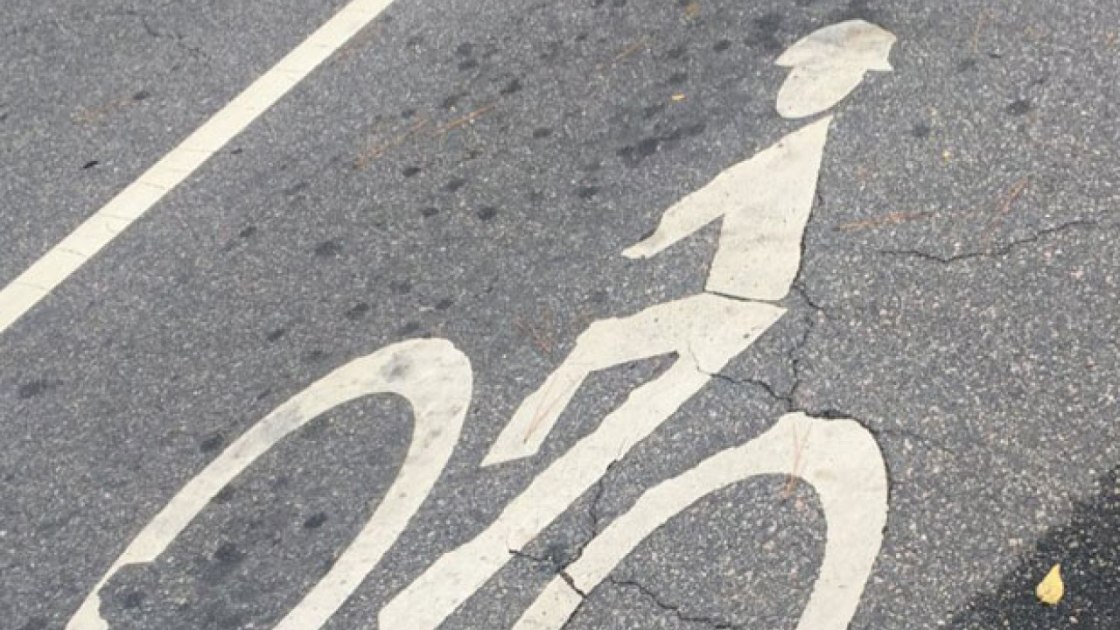 Fresh striping designed to create a buffer between vehicles and bicyclists will accompany road repairs planned on about four miles of roadway in Indio, city officials announced Wednesday.

The work is scheduled to wrap up by April 1.

During construction, select lanes may be closed from 7 a.m. to 5 p.m., spurring possible traffic delays, according to city officials.

Signs will be posted at least 72 hours in advance regarding parking spaces that will be temporarily eliminated during the work.

The $1.25 million project will be funded by the Coachella Valley Association of Governments, Senate Bill 1 money and other outside sources.

According to Indio officials, the bike lanes are the first step in the proposed CV Link Arts and Music Lane, which will act as a connector from CV Link — a cross-valley bicycle and walking network — to eastern Coachella Valley cities.

The art- and music-enhanced pathway is planned to run along Avenue 48 between Bear Creek Trail and Spotlight 29 Casino, and could also serve as a pathway to the Coachella Valley Music and Arts Festival and Stagecoach country music festival held at the Empire Polo Grounds in Indio.