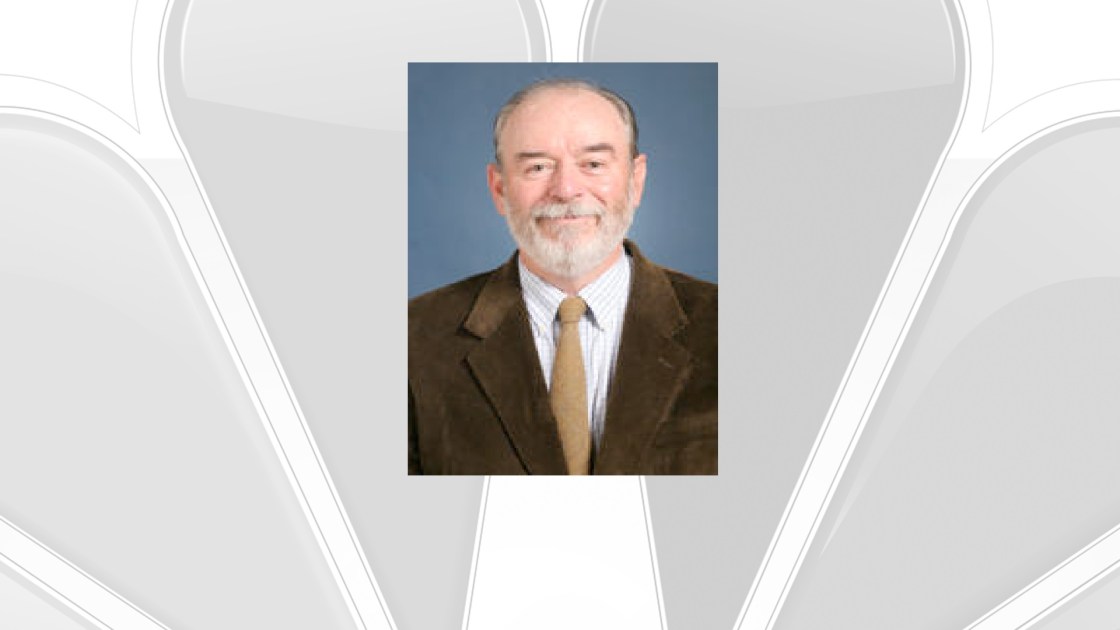 UCR Professor to Be Honored For Protecting Deserts on U.S.-Mexico Border

A UC Riverside ecology professor will be honored Sunday evening for his leadership in bringing together research, education, outreach and policy in service of environmental protection, particularly at the United States-Mexico border, the university announced Friday.

Exequiel Ezcurra will receive the 2020 Award for Science Diplomacy from the American Association for the Advancement of Science at the closing plenary session of its annual meeting in Seattle.

According to UCR, Ezcurra studies the ecology and conservation of coastal deserts and drylands, with particular emphasis on the Sonoran Desert, Baja California and the Gulf of California.

One of the most prominent achievements of his 30-year career is the establishment of the first environmentally protected area along the U.S.-Mexico border, the El Pinacate and Gran Desierto de Altar Biosphere Reserve, according to UCR. The area is now also a United Nations World Heritage Site and a UNESCO Biosphere Preserve.

As Mexico’s director general of natural resource protection in the early 1990s, he leveraged relationships with the National Park Service, U.S. Fish & Wildlife Service and Canadian Wildlife Service to help create an entity to protect wildlife along the borders of all three countries. The Trilateral Committee for Wildlife and Ecosystem Conservation and Management, founded in 1995, is still in existence.

Ezcurra also helped reintroduce the California condor to Baja California. There are now more than 60 condors, North America’s largest bird, in the region.

His current research projects “tackle the past, present and future of climate change,” according to UCR. Ezcurra and researchers from several other universities are studying a forest of mangroves — a coastal species — recently discovered 200 miles from the ocean in southern Mexico.

The group is investigating how rapid sea-level rise during a warm period, known as an interglacial, around 125,000 years ago brought mangroves that stayed when the ocean retreated with the next glacial period.

Escurra is also working with colleagues at the University of Guadalajara to examine digitized ancient and early colonial writings from Mexico called codices to explore the history of cactus and agave domestication in Mesoamerica.

“These stalwart crops were and are the equivalent in Mesoamerica of olives in the Mediterranean,” said Ezcurra, who hopes to encourage their use as crops able to flourish in the hotter, drier climate of our warming world.