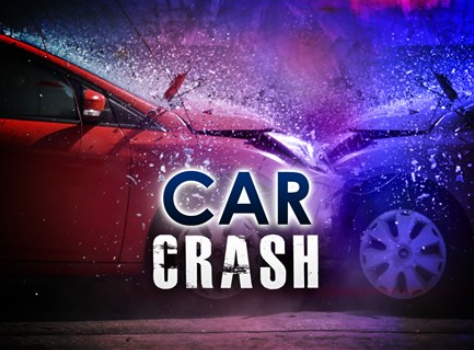 A three-vehicle collision on the Moreno Valley (60) Freeway just west of Beaumont Monday disrupted traffic but did not cause any injuries, according to the California Highway Patrol.

The crash happened about 9:10 a.m. on the eastbound side of the 60, in a rugged, sparsely populated area known as the Badlands, the agency said.

No details were immediately available about what triggered the collision, but the CHP stated that two of the vehicles sustained minor damage, while the third — a Scion — had significant damage.

Portions of the freeway through the Badlands are the focus of an expansion project that will not be completed for months. It is unknown whether the collision happened in the construction zone.

Travel on the eastbound side was slow but not brought to a halt after the accident, according to reports from the scene.

The westbound side was not impacted.