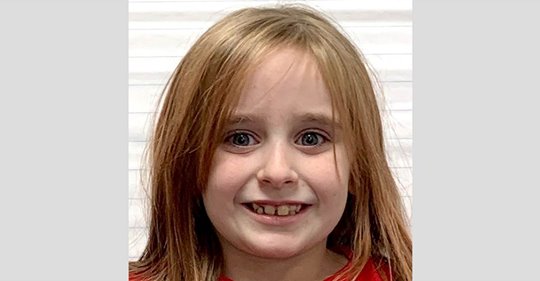 (CNN) — A South Carolina first grader was killed hours after she was abducted from her home last week, a county coroner said Tuesday.

Her body was found February 13 in a wooded area between her family’s house and an auto parts store, according to Antley. Faye’s body hadn’t been there long when found, authorities said.

Faye died from asphyxiation and she was not killed at the location where her body was found, Lexington County Corner Margaret Fisher said, citing the results of a recent autopsy.

“We have concluded that Faye’s death was a homicide and took place within only a few hours after she was abducted,” Fisher said.

Faye’s death has been “linked” to a neighbor whose body was discovered shortly after hers was found, police have said.

Coty Scott Taylor, 30, was found in his residence about 150 feet from the girl’s house.

Taylor’s autopsy will be released on Tuesday, Fisher said.