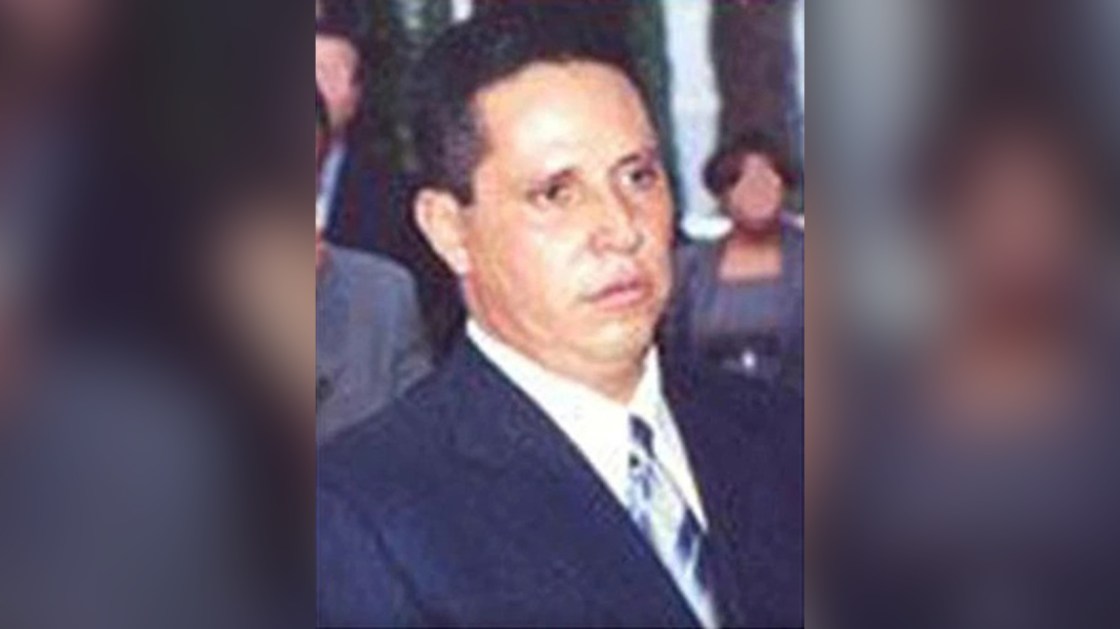 Martinez Sanchez, 53, was part of a chorus of colorful government cooperators who took the stand during the 2 1/2-month trial that put Guzman away for life last year. US District Court Judge Brian Cogan on Thursday said his testimony was of “the highest value to the government” and “truly extraordinary.”

Cogan, who presided over Guzman’s trial, said Martinez Sanchez’s sentence includes the four years he has already served in the United States. He had pleaded guilty to distribution of controlled substances with the intent to import — which has a recommended sentence of up to life in prison.

“I have never seen a defendant who put himself at such extraordinary risk as this defendant,” Cogan said of Martinez Sanchez on Thursday.

Martinez Sanchez testified at Guzman’s trial that he smuggled 30 to 50 tons of cocaine into the United States between 2000 and 2003. The drugs were carried in hidden compartments welded into oil tanker cars. He testified that he and his associates vacuum-sealed bags of cocaine, wrapped them in plastic and rubbed them with mechanic’s grease to throw off drug sniffing dogs.

Jeffrey Lichtman, an attorney for Guzman, criticized the sentence as lenient.

“The government again ensures that a dishonest criminal maniac (will be) free and roaming the streets amongst unknowing, law-abiding citizens as a reward for convicting Chapo Guzman,” Lichtman said in a statement.

Sanchez Martinez was arrested in Mexico in February 2014. He was extradited to the United States in 2015 and later pleaded guilty to drug trafficking charges after reaching a cooperation agreement with the government.

He testified against Guzman in December 2018. The former head of the Sinaloa cartel was later convicted and sentenced to life in prison. Guzman is serving his sentence at the maximum-security Supermax prison in Florence, Colorado.

He organized the importation of the cocaine into the United States via an elaborate network of trains, tractor-trailers and other vehicles, prosecutors said.

The drugs were hauled over land to large distribution centers in the Los Angeles, New York and Chicago metropolitan areas, according to prosecutors.

Martinez Sanchez invested narcotics proceeds in money laundering ventures, including the purchase of professional soccer teams and a chain of high-end clothing boutiques.